As Americans struggle to cope with record high inflation, long lines are once again appearing at food banks around the United States.

As inflation causes grocery costs and gas prices to soar, many Americans are turning to food banks to help feed their families.

But some charities are struggling to meet the latest need as federal programs provide less food and donations wane. https://t.co/qKXzzsexBe pic.twitter.com/fYTXBAzhYD

Images of people waiting to be helped at local food banks haven’t been seen on a nationwide scale since 2020, when millions of Americans lost their employment after state, local, and federal government responses to the pandemic effectively terminated their employment.

Food banks, which started seeing relief after people began returning to work after pandemic shutdowns were lifted, are struggling to keep up with demand, according to the Associated Press.

“But it’s really impossible to get by now without some help,” said Tomasina John, a Phoenix, Arizona, resident who was among hundreds of families waiting at St. Mary’s Food Bank. “The prices are way too high.”

The AP reported that food banks around the country are being inundated with people who need help, warning that food bank workers are predicting a “rough summer.”

“It does not look like it’s going to get better overnight,” Katie Fitzgerald, president and chief operating officer for the national food bank network Feeding America told the AP. “Demand is really making the supply challenges complex.”

At St. Mary’s, more than 900 families line up at the distribution center every weekday for an emergency government food box. Their staff add products purchased with donations, along with food provided by local supermarkets for a combined package worth about $75, according to the AP. 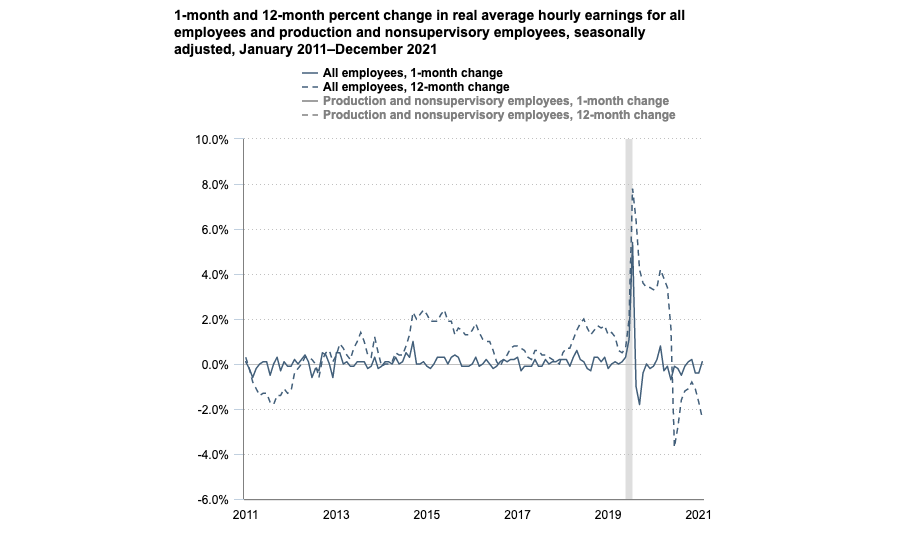 But, the economic data simply paints a picture of what many Americans have already been feeling for months. With nearly all items being more expensive, Americans have been forced to make tough financial decisions.

In March, about 65 percent of food banks saw a greater demand for food assistance compared to the month prior.

“Your rent eats first,” Lisa Hamler-Fugitt, executive director of the Ohio Association of Foodbanks, told the Cincinnati Enquirer. “If your rent’s gone up, you had to take part of your food budget in order to pay that additional increasing costs of rent. The same thing with gas.”

Today, the crisis continues as more and more families are unable to keep up with rising costs.

At the Alameda County Community Food Bank in California, lines of cars are starting to form as early as 6:30 in the morning.

“Right now we’re seeing a confluence of forces that are coming together and we’re experiencing demand as high as we have seen at any point in the pandemic,” Michael Altfest, the food bank’s Director of Community Engagement and Marketing, told a local CBS affiliate.

“Prior to the pandemic, our food costs were about $250,000 a month,” Altfest said. “Now we are regularly hitting up to $1.5 million per month in food purchases.”

He said that as a result of the increase in gasoline prices alone, they have had to increase their fuel budget by 66 percent for the coming year. 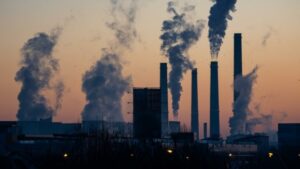