The FBI is now involved with the investigation into a fire at a Christian pregnancy center in Colorado, which was also vandalized with a slogan of the pro-abortion extremist group “Jane’s Revenge” early Saturday morning.

The slogan states, “if abortions aren’t safe, neither are you.” 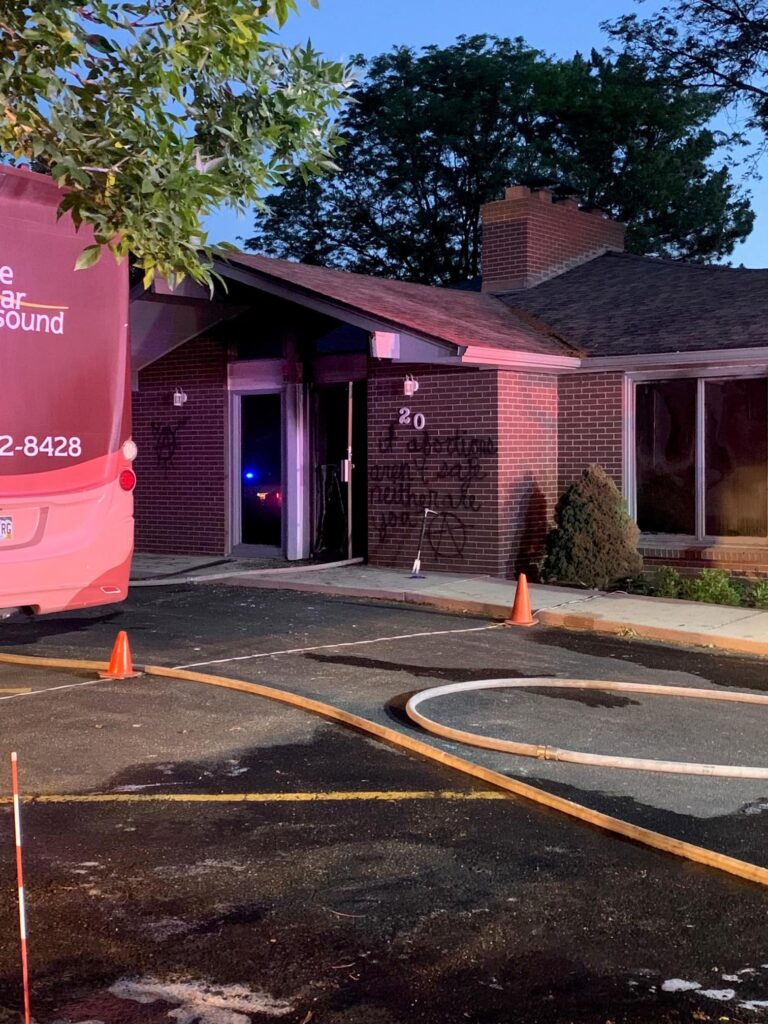 First responders were called to a fire at Life Choices in Longmont at 3:17 a.m. on Saturday.

According to a statement from Longmont Public Safety, “the building sustained fire and heavy smoke damage. At the arrival of police and fire staff, the front of the property had been vandalized with black paint.”

The vandals also spray painted the symbol for anarchy and pro-abortion messages including “bans off our bodies.” 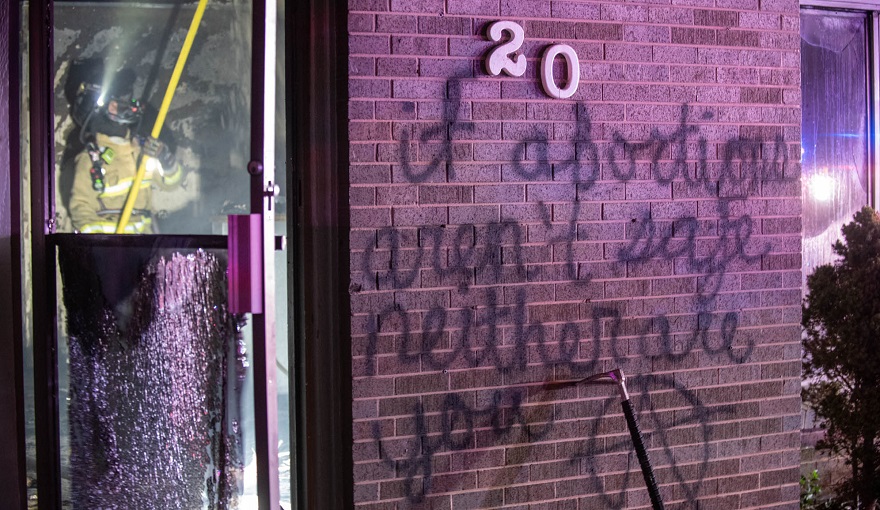 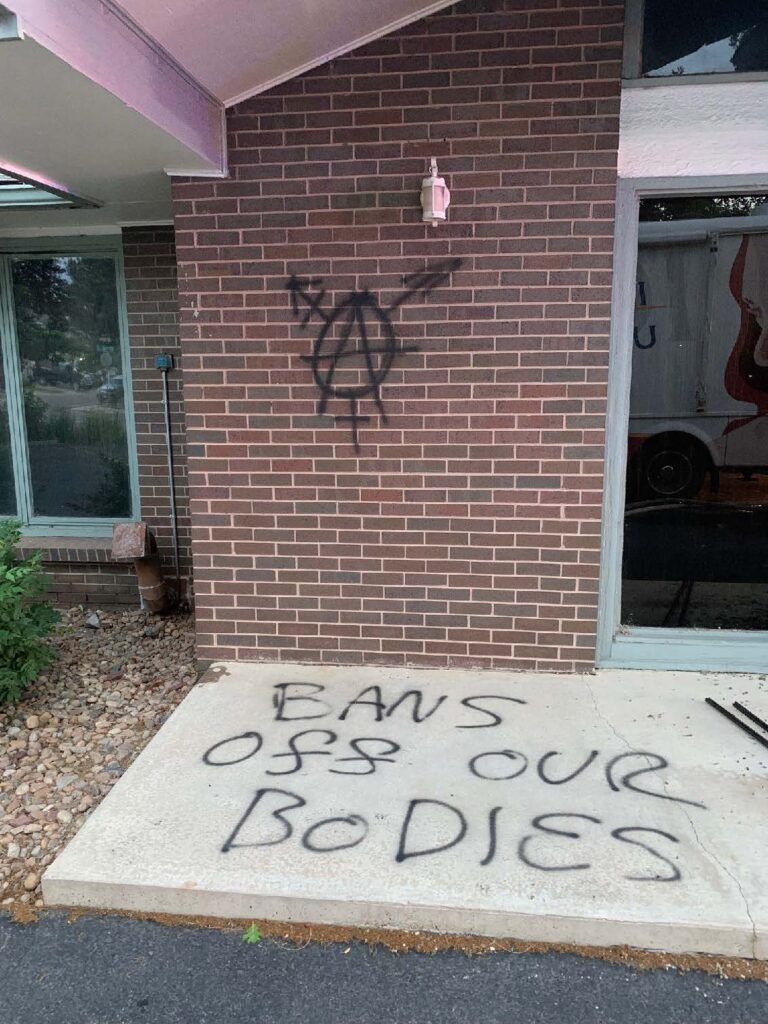 On Saturday evening, Longmont Public Safety announced that the FBI and their evidence response team had joined the investigation.

Investigators are now asking residents who live near by to check their security cameras for anything unusual around that time.

They stated, “we promised to take increasingly drastic measures against oppressive infrastructures. Rest assured that we will, and those measures may not come in the form of something so easily cleaned up as fire and graffiti.”

“From here forward, any anti-choice group who closes their doors, and stops operating will no longer be a target. But until you do, it’s open season, and we know where your operations are,” the post stated. “Through attacking, we find joy, courage, and strip the veneer of impenetrability held by these violent institutions.”

At least 31 pregnancy centers and churches have been targeted since the leak of the draft overturning Roe v. Wade in May, including a firebombing at a center in Oregon.

The FBI announced on June 17 that they are investigating the attacks as “potential acts of domestic violent extremism.”

Catholic Vote is tracking the attacks on churches and pregnancy centers since the draft opinion leaked in early May. As of June 17, the organization has tracked two dozen.

Pregnancy centers offer free medical and financial support to pregnant women while providing them with information on options other than abortion. Pro-abortion activists claim that the crisis pregnancy centers “trick” women into not aborting their babies because their physicians do not offer the procedure. 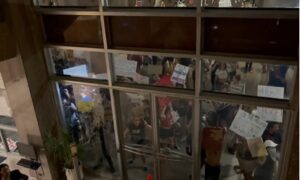