Texas could face legal challenges similar to Arizona, which was just forced to tear down its shipping container wall

Texas officials have begun constructing a makeshift border wall out of shipping containers along the US-Mexico border in El Paso, Texas.

The effort is in response to what authorities believe is inadequate action by the federal government to secure the border, and is being constructed just months after a similar wall was built along the U.S. southern border in Arizona.

El Paso recently declared a state of emergency after the largest migrant caravan in history crossed from Mexico. Texas Gov. Greg Abbott also recently invoked the Invasion Clause of the Constitution, allowing state authorities to take additional measures to secure the border and address the surge of illegal immigration the U.S. has seen over the past two years.

Shortly after the state’s invasion declaration, members of the Texas National Guard were seen in the El Paso sector with armored military vehicles and personnel securing the border with concertina wire.

A statement from Abbott posted to Twitter on Dec. 29 says that the strategy is “causing illegal immigration at that location to plummet.”

Separate reporting by a reporter from Rebel News, however, shows that officials have moved the entry point for migrants about a mile away from the increased border security presence, which some are now describing as a publicity stunt. 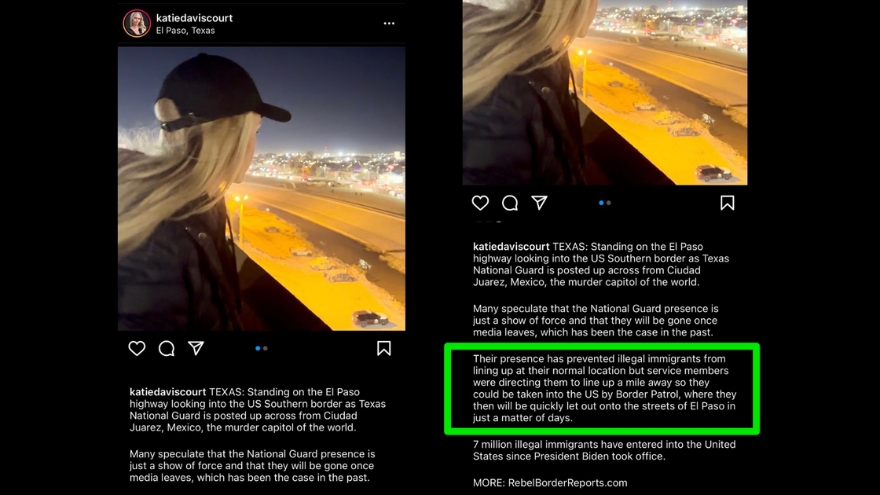 Texas’ shipping container wall is almost certain to face legal challenges from the Biden administration, which just forced Arizona to dismantle its wall after the U.S. Departments of the Interior and Agriculture sued Arizona on Dec. 14.

The latest surge of migrants is largely comprised of individuals from Cuba, Nicaragua, and Venezuela, according to the latest information from the U.S. Customs and Border Protection (CBP). 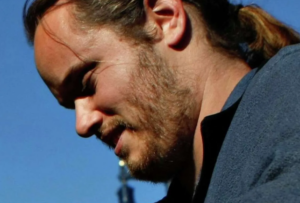