‘He can clearly still think, and that’s what I need him to do’ one supporter told Timcast

Timcast was on the scene to speak with several of the 400 or so attendees.

“It’s election time and voting is important, but it’s up to everybody to do their own research,” said one Fetterman supporter. “Don’t trust these ads — I mean, either side. … Don’t just go in and pull the party level.”

Timcast spoke with a few of the Lieutenant Governor’s advocates about whether or not they have concerns over Fetterman’s health since having a stroke earlier this year; the candidate’s assertion that his opponent, Dr. Mehmet Oz, is a carpetbagger; and the fact that the candidate pulled a shotgun on a black jogger in 2013. 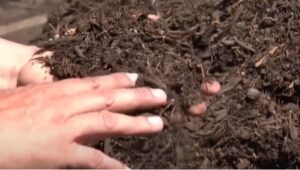