‘[His speech] was pretty good and inspiring. It was shorter than I expected’ one supporter said

Timcast was on the scene to speak with the current Lieutenant Governor’s supporters about the candidate’s dressed down look, his position on marijuana legalization and criminal justice reform, how Fetterman’s opponent, Dr. Oz, is perceived by Pennsylvanians, and the role of abortion and women’s rights in the upcoming election. 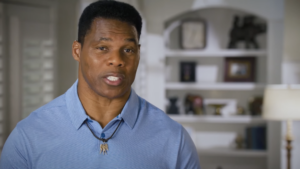