While thousands of members of the LGBT community attended the NYC Pride March on Sunday, June 26, a gathering of gay law enforcement members were confined to the sidelines.

The ban was initiated last year by Heritage Pride, the organization that runs the Pride Parade, in an effort to make “a step in the path of transformative justice affirming our commitment to eliminating violence, harm, and abuse at NYC Pride events,” according to a statement on the group’s website. The ban was condemned by New York City Mayor Eric Adams.

She continued: “We’ve done more as gay police officers for the gay and lesbian community than the public knows about. When people were dying from AIDS and they couldn’t get into public hospitals and they needed their bodies removed, who helped get those bodies removed? Gay cops.” 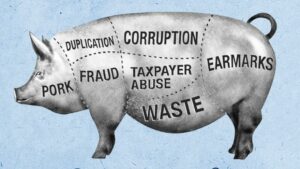