WATCH: Activists Raise Awareness in NYC During Climate Emergency Day — ‘You Should Be Afraid’

As the Climate Clock in New York City’s Union Square ticked down from seven to six years, fifty or so activists gathered nearby on July 22 — Climate Emergency Day.

“This movement is intersectional,” said Ashley Guardado, Program Associate for Women’s Earth and Climate Action Network. “There are other problems under the umbrella of climate justice … environmental racism at large. People are already suffering. Catastrophes are already here.”

She added: “You should be afraid.” 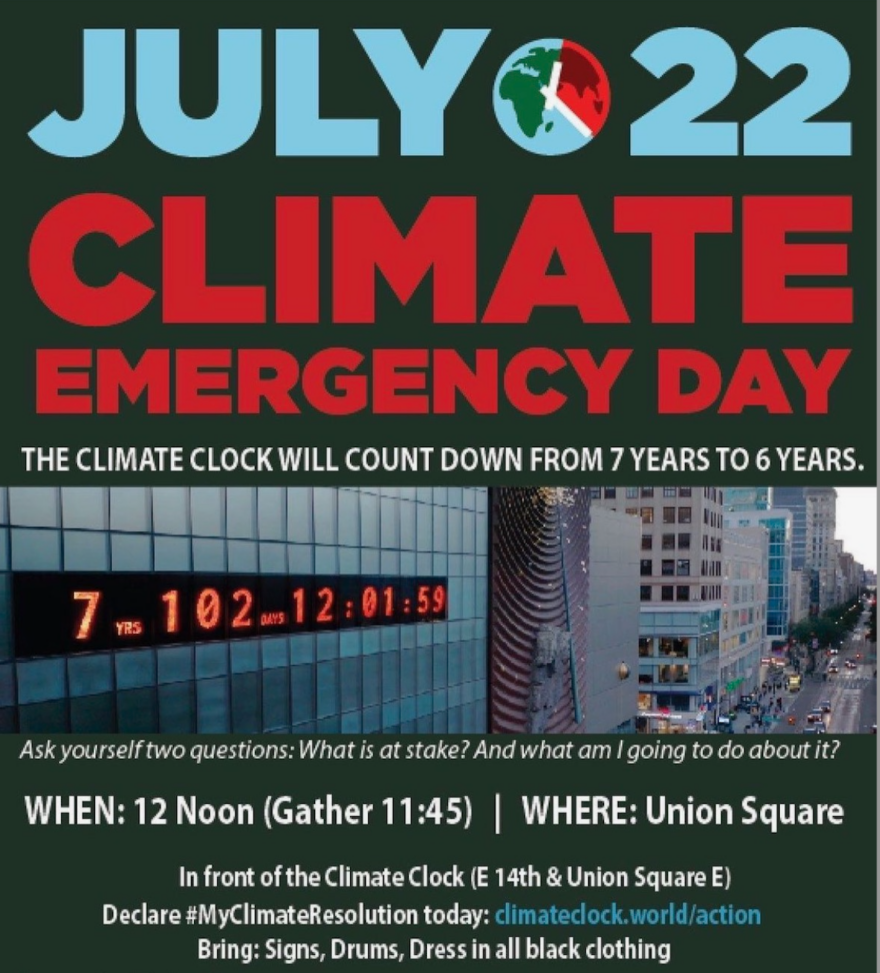 Others at the event held signs that read: Collective Action or Collective Suicide!, No Planet Under Capitalism, and Nuclear Weapons are a Crime Against Humanity.

“It really doesn’t matter what one country thinks and what another country thinks,” said one woman with sign that read Just F—ing Do Something. “We’re all going to die if we don’t work together. … This is the only planet we’ve got.”

Another activist said: “We have six years to repair and make some headway so that all the damage that’s been done is not irreversible.”

Timcast was at the event to speak with attendees about the perceived problems caused by having children right now, the challenge of regulating carbon emissions within authoritarian nations, Sen. Joe Manchin’s role in thwarting the Biden Administration’s agenda to combat climate change, and how the reduction of CO2 emissions should be prioritized at the national level. 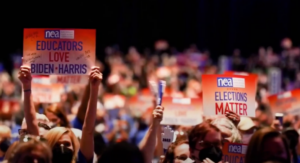 OPINION: Preferred Pronouns and More — What I Saw at the NEA Teachers Union Convention