A Vermont school board has voted to continue flying Black Lives Matter flags on all K-12 campuses, despite protests from upset parents.

The Essex Westford School Board voted 6 to 3 on Tuesday, during a tense meeting, to leave the flags up for the rest of the year and review their placement annually.

“By voting against raising the BLM flags, what message are you sending to the Black and brown kids who attend the Essex Westford School District? That racism in our community doesn’t matter anymore?” one student who supported the flags said, according to a report from WCAX.

Many others did not support the flags, however, including a black father who slammed them for pushing a “victim mentality.”

“I’m coming to you today, not as a Black man but as a human being first,” the father said. “There’s a difference between being victimized and having a victim mentality and that flag and what that organization represents is a victim mentality.”

A woman named Kaitlin Gregory also blasted the flags, asking “What are we teaching our children? Communism is OK? That Black lives are better than white lives and if you don’t support it you’re a racist?”

“Most of us have never felt the need to remind our community that our lives matter, but most is not all. That’s why we fly the flag – Black Lives Matter,” said Thomas Flemming School Principal Matt Roy, WCAX reported.

The flags are hanging on the same pole as the American flags. 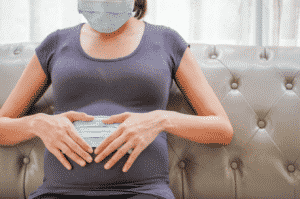