Scorn On The 4th Of July

Utah’s Black Lives Matter chapter used a Fourth of July Facebook post to remind all Americans on Independence Day that the ’Stars and Stripes’ are actually a “symbol of hatred.”

According to Fox News, “Chapter founder Lex Scott confirmed to Fox News Wednesday that her group had made the post to highlight how hate groups can allegedly ‘co-opt’ the American flag without prompting similar blowback.”

“Scott has said in the past that Black Lives Matter Utah is an independent chapter and is not affiliated with the national BLM organization,” Fox reported.

Read the full story over at Fox News. 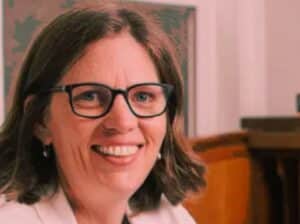