Hundreds of officers stood by and took no action as the school shooting at Robb Elementary in Uvalde, Texas, unfolded, according to a new report from Texas lawmakers has determined.

The 77-page report from the Texas House of Representatives Investigative Committee on the Robb Elementary Shooting says they did not find any “villains” upon whom they could “attribute malice or ill motives” — they did find “systemic failures and egregiously poor decision making.”

According to the report, hundreds of responders from numerous law enforcement agencies quickly arrived on scene, many of whom had training on active shooter response and were better trained and equipped than the school district police.

However, no one — not even a ranking officer — attempted to establish a command post.

“Several will suggest they were misled by false or misleading information they received as they arrived; however, the ‘chaos’ described by almost all of them demonstrates that at a minimum, responders should have asked more questions,” the report notes. “This suggests a training deficiency, in that responding officers failed to adequately question the absence of command.”

The committee added: “In this sense, the entirety of law enforcement and its training, preparation, and response shares systemic responsibility for many missed opportunities on that tragic day.” 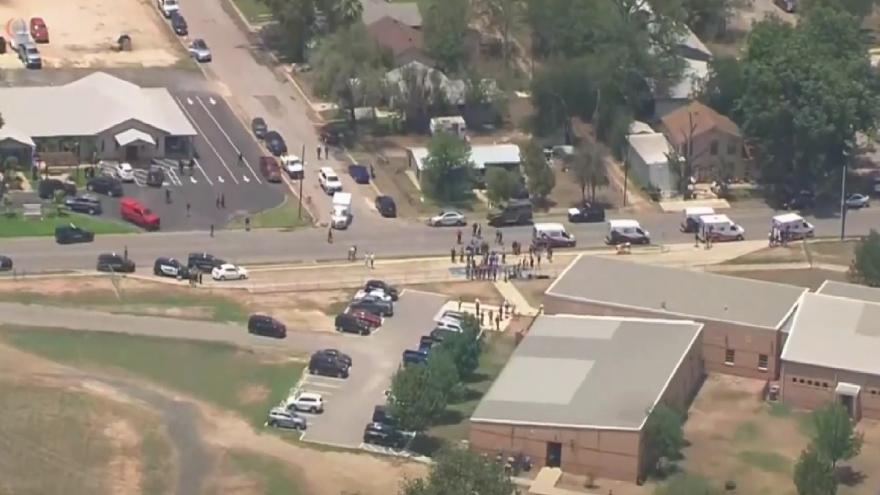 Under the Uvalde Consolidated Independent School District (CISD) active shooter policy, Police Chief Arredondo, one of the first responders to arrive at the west building, was to be the incident commander in any active shooter response.

In the initial response to the shooter, Arredondo was actively engaged up to the point when the attacker entered rooms 111 and 112 and began firing at officers.

“By this time, there were dozens of officers on the scene, but Chief Arredondo did not assume his preassigned responsibility of incident command, which would have entailed informing other officers that he was in command and also leaving the building to exercise command, beginning with establishing an incident command post,” the report states.

“Instead, he remained in the hallway where he lacked reliable communication with other elements of law enforcement, and he was unable to effectively implement staging or command and control of the situation,” the report explained.

According to investigators on the committee, any officer considering Arredondo to have been in charge should have recognized that was inconsistent with him still being located inside the building. This was part of the “overall lackadaisical approach” by law enforcement.

The committee also found problems with security protocols at the school being violated and disregarded, which contributed to the shooter accessing the school and the attack unfolding.

Poor wi-fi connectivity likely delayed the lockdown through the mobile application school staff use in emergency situations. Once the alert was sent, not all teachers received it, in part because of wi-fi coverage and because some teachers weren’t carrying their phone at the time.

No staffers used the school intercom as a separate means to communicate the lockdown, so not all teachers were aware, including the teacher in Room 111.

Prior to the attack, the district also had a high frequency of less-severe alerts, which “dampened everyone’s readiness” to act on the active shooter alert. Many administrators, teachers, and law enforcement responders likely thought it was a less-dangerous alert, according to the findings.

Robb Elementary also had “recurring problems with maintaining its doors and locks.” The lock to Room 111 was known to be faulty, yet “no one placed a work order to repair the lock — not the principal, her secretary, the teacher to Room 111, or anyone else.” In addition to interior doors not being secured, teachers often ignored protocols for securing exterior doors, which were often propped open with rocks.

The west door used by the shooter to enter the building was supposed to be continuously locked, which it wasn’t that day. If the door had been locked, as policy required, the attacker likely would have been slowed as he circumvented the lock or moved to find another entry point to the school, the committee determined.

The report finds considerable fault with the law enforcement response. The first step in the active shooter Incident Command System (ICS) is that someone takes command, which did not happen in Uvalde.

“Taking command is as simple as saying ‘I have command,'” the committee said.

“A command post could have transformed chaos into order, including the deliberate assignment of tasks and the flow of the information necessary to inform critical decision making,” they noted.

They also concluded that law enforcement officers at Robb elementary failed to adhere to active shooter training and prioritized their own safety over saving the lives of innocent victims.

The committee also determined that Robb Elementary did not adequately prepare for an armed shooter on campus, citing (among other things) an inadequate exterior fencing, and noncompliance with policies requiring doors to remain locked. The report found that on the day of the shooting, all three exterior doors to the school were unlocked. 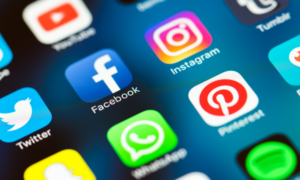