Stone and Sasser could be fined as much as $500 each and serve up to 30 days in jail. 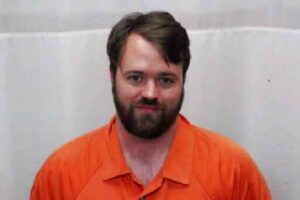 A small town news editor in North Carolina has been jailed after mistakenly telling one of his reporters that it was “fine” to use an audio recorder during a murder trial that he was covering.

Gavin Stone, the news editor of the outlet, had received a letter from another judge in January after he took a photo on his cellphone inside a courtroom. It instructed him that reporters are not allowed to bring a “cellphone, camera or any other recording device into the courthouse.”

Richmond County Daily Journal staff writer Matthew Sasser began working for the paper in January. On June 21 and 22, he was in court covering a trial and asked the editor if he would be permitted to bring an audio recorder. Only remembering the ban on cellphones, Stone told him that it was fine.

Stone was sentenced to five days in jail over the conversation last month. He was released after one day, but could potentially be sent back.

“The penalty does not fit the crime,” Brian Bloom, the paper’s publisher, told the Associated Press. “Let’s put this in perspective: You stop a murder trial not once, but twice, because a guy had a tape recorder sitting next to him on a bench at a courtroom. Let’s put our priorities in place here.”

After returning to the newsroom, Sasser was called back to the court. Stone accompanied him.

“The two expected the judge to speak with them behind closed doors but were surprised when a bailiff directed them inside the courtroom, where Futrell stopped the trial and found the editor and reporter in criminal contempt of court. The judge sentenced Stone to five days in jail and fined Sasser $500,” the AP report states.

Stone was shocked by how fast it all happened.

“I was blown away that the decision was made that fast,” Stone said. “It happened so fast. There was no real way to process it in the moment and recognize what I was even involved in. All of a sudden, I’m in orange.”

The court will be hearing an appeal from the newspaper on July 16. The original penalties have been removed by the judge, and the appeals court will instead decide their fate.

Stone and Sasser could be fined as much as $500 each and serve up to 30 days in jail.

According to the AP, “the newspaper stopped covering the murder trial once Stone was taken into custody, partially out of fear the judge would retaliate. It has not reported on Stone’s arrest or Sasser’s fine.” 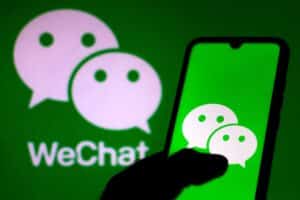