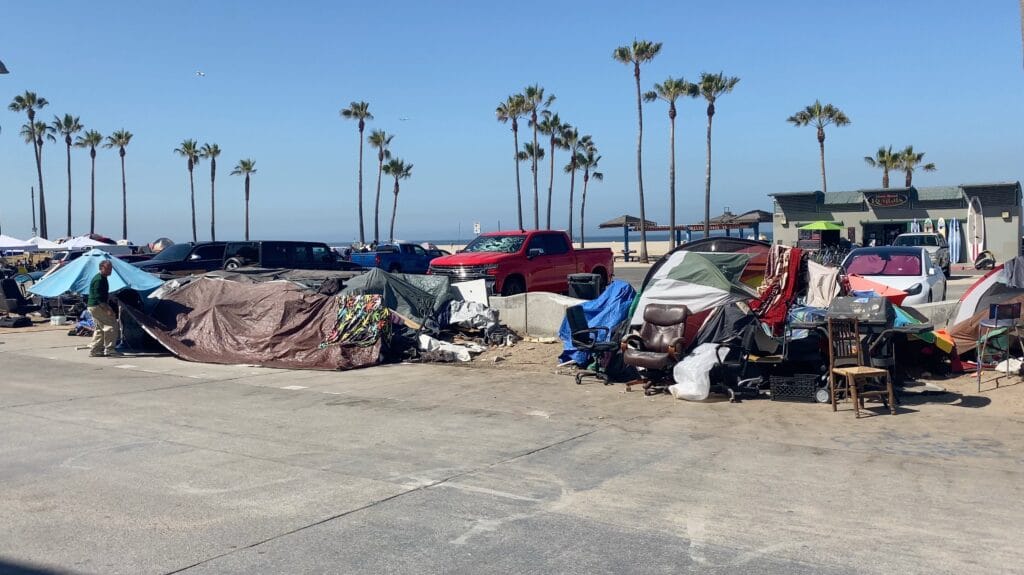 “We need to kick it into high gear,” Villanueva said at a press conference on Wednesday. He has requested a local state of emergency be declared by the Los Angeles County in order to address the homeless crisis.

In the past ten years, the county’s homeless population has doubled – growing from approximately 40,000 to an estimated 80,000 people, according to a statement released by the Sheriff’s Department.

The Department noted “some non-profit organizations intended to assist the homeless are more of a benefit to executive officers, directors, physicians, etc. Some nonprofit organizations (such as Share Your Share Inc. and Safe Place for Youth) have no financial data available. While billions of dollars are destined to help the homeless, very little money gets to the source of the problem. In the last ten years, six and a half billion dollars was destined to the homeless, and no progress was done. Instead, the number of homeless individuals doubled in the last ten years.”

The Venice Beach Boardwalk took center stage as tensions mounted. The popular tourist destination was once noted for its bohemian culture and was considered the “Roller Skating Capital of the World” in the 1970s. LA Department of Parks and Recreation says the area is visited by 28,000 to 30,000 people a day. Tourism is an $18 Billion industry in the LA area.

Existing homeless encampments along the boardwalk grew rapidly during the COVID-19 pandemic. In March of 2021, the Los Angeles Police Department reported a 177 percent increase in robberies in the neighborhood. Additionally, assaults with a deadly weapon involving a homeless person skyrocketed by 162 percent.

Sheriff Villanueva “announced his intention of clearing the boardwalk of homeless folks and their tents by July 4” in June, reported the LA Times. Los Angeles City Councilmember Mike Bonin took to Twitter to denounce the sheriff in a lengthy post. 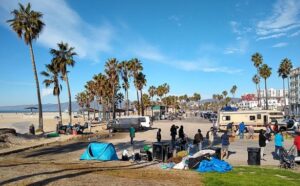 His office said on Monday “teams led by the St. Joseph Center will begin offering housing, shelter and services to everyone currently living in encampments along Ocean Front Walk. The six-week initiative, a collaboration between neighbors, government agencies and nonprofits, will offer nearly 200 people a pathway to permanent housing and appropriate services to help them succeed.”

It is unclear how this effort will be enforced when met with resistance by residents of the encampments as Bonin believes “the best, least expensive, most effective way to end homelessness is with housing, not handcuffs.” He has requested $5 Million from the city for his efforts.

At least one Venice Beach business owner has publicly weighed in. In early June, a sign above the Arbor Collective read ‘F- You Bonin Resign Today.’ The store’s owner, Bob Carlson, said a security guard was hit over the head with a bottle and then stabbed multiple times by an allegedly intoxicated homeless person who was asked to leave the parking lot. 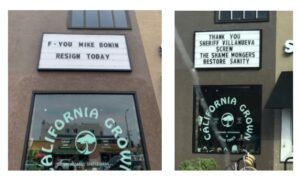 Venice Beach’s homeless population had gained so much notoriety that YouTube videos documenting the conditions have millions of views. 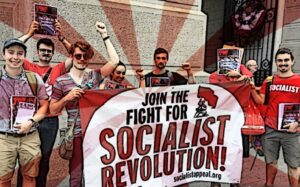