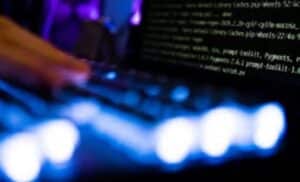 The hackers behind the massive July 2 international ransomware outbreak have lowered their demand by $20 million dollars.

The REvil ransomware gang, also known as Sodinokibi, was initially demanding $70 million to restore the data that they are holding ransom. The group’s data-scrambling software has harmed hundreds of businesses across at least a dozen countries.

On Monday, New Zealand announced that 11 schools and several kindergartens were affected. Hundreds of Coop supermarkets in Sweden have also been forced to close due to the attack.

During a conversation with Jack Cable of the cybersecurity-focused Krebs Stamos Group, a member of the hacker group said that they would be willing to sell a “universal decryptor” for all the victims for $50 million, according to a report from CNBC.

“It makes you wonder if they’re having a hard time getting people to pay,” Cable said.

According to Cable, he reached out to the hackers by obtaining a cryptographic key to log on to their payment portal. Reuters was also able to log on and chat with an operator, but they told the news agency that the price was unchanged at $70 million “but we are always ready to negotiate.” They also told the reporter that harming the schools was an “accident.”

The hackers had far less concern about the supermarkets, saying “its nothing more than a business.”

While Cable believes they may be having trouble selling the data, others have wondered if the hackers bit off more than they could chew by encrypting so much data from so many businesses at once.

“For all of their big talk on their blog, I think this got way out of hand,” Allan Liska of cybersecurity firm Recorded Future told CNBC.

The White House has said that they are reaching out “to provide assistance based upon an assessment of national risk.” 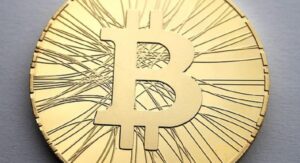