Bounty Law Allows California Residents to Sue Those Who Make, Sell, Transport, or Distribute a Firearm That is Used in a Crime

California Gov. Gavin Newsom has signed a gun control bill that was written to model a recent Texas abortion law that allows private citizens to sue, rather than have government officials pursue criminal or regulatory punishments.

SB 1327, the new bounty legislation, allows Californians to sue anyone who makes, sells, transports, or distributes “assault weapons” and “ghost guns” for damages of no less than $10,000 per weapon involved. The law also applies to the manufacture or sale of parts used to make or assemble firearms.

The bill was modeled after S. B. 8, an ordinance passed in Waksom, Texas, which empowered residents to sue anyone in the city who performed an abortion. After the U.S. Supreme Court refused to block the law last December, Newsom derided it as “legal vigilantism” and called on California’s state legislature to adopt the Texas strategy and pass similar bills.

“Our message to the criminals spreading illegal weapons in California is simple: you have no safe harbor here in the Golden State. While the Supreme Court rolls back reasonable gun safety measures, California continues adding new ways to protect the lives of our kids,” Newsom said in a statement. “California will use every tool at its disposal to save lives, especially in the face of an increasingly extreme Supreme Court.”

You cannot sell or manufacture illegal weapons of war in CA.

And if you do, there are now 40 million people that can collect $10,000 from you for engaging in that illegal activity.

While the state has a renewed focus on limiting so-called “assault weapons” (typically meaning AR-15 style rifles) and ghost guns, the vast majority of homicides involving a firearm are carried out with handguns, according to Federal Bureau of Investigations (FBI) data.

In 2020, there were 455 rifle deaths compared to 8,029 handgun deaths. Annually, more people are actually killed by hands, fists, and feet than rifles. 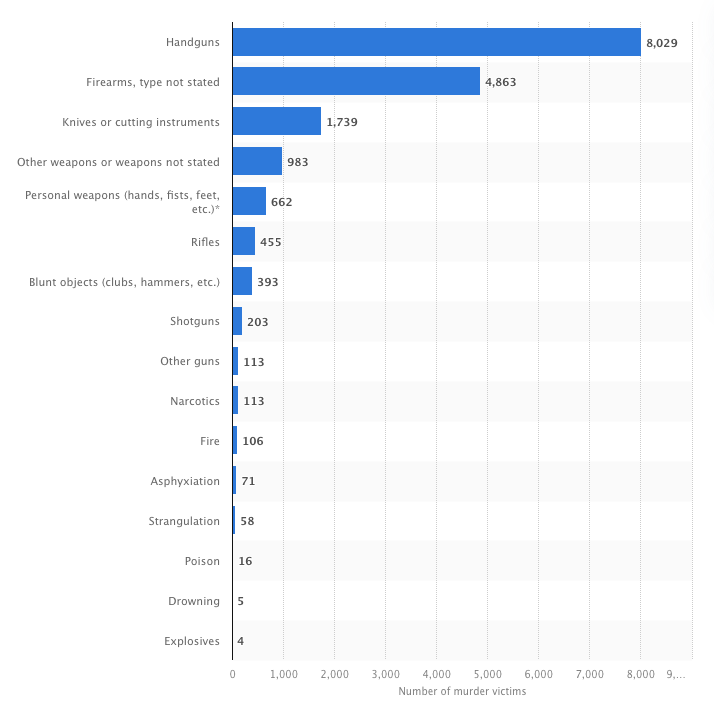 Murder victims by weapon used in the U.S 2020 (Statista)

The U.S. Department of Justice determined, in a 2019 study, that though nearly half of criminals purchase weapons illegally on the black market (bypassing laws like California’s which are aimed at curbing gun violence), none of them were using ghost guns.

California’s new law is part of an array of gun control legislation that the state’s lawmakers have passed to target gun manufacturers in the wake of highly publicized mass shootings.

“While some politicians put up roadblocks or say nothing can be done, here in California we are once again proving we can take on the gun lobby and protect our communities,” said Attorney General Rob Bonta. “With these new laws, California is protecting life, safety, and freedom. 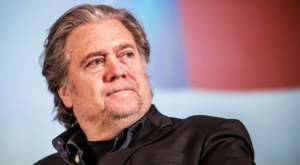