Cites 'Burnout' Suffered by Workers After an Extended Election Season

Georgia Secretary of State Brad Raffensperger is calling on the legislature to end the state’s runoff system for general elections.

Under current state law, when no candidate receives a majority of votes in the general election (50 percent + 1), a runoff between the top two vote-getters is required.

Raffensperger stressed the burden that runoff elections can place on officials, who may be forced to work extreme hours between Thanksgiving and Christmas to accommodate legally prescribed methods for administering a runoff election.

“No one wants to be dealing with politics in the middle of their family holiday,” said Raffensperger. “It’s even tougher on the counties who had a difficult time completing all of their deadlines, an election audit and executing a runoff in a four-week time period.”

Georgia has had three runoffs in the last two years, all Senate races with Democrats winning all three.

A spokesperson for the Secretary of State’s office told NBC News that election workers are often “burned out” after a long election season, while mentioning three potential options the legislature may consider.

One option is a ranked-choice ballot system. Another would be to “lower the threshold that candidates have to meet to avoid a runoff from an outright majority (more than 50%) to a plurality.” The third alternative would be to completely eliminate third-party candidates. 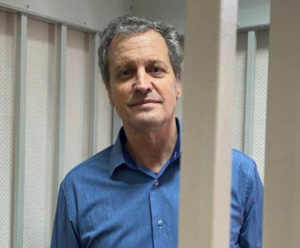