A Florida man was kicked off a United Airlines flight on Wednesday for wearing a pair of red women’s underwear as a face mask.

The bizarre incident was captured on video by his girlfriend.

A Florida man gets kicked off of a United Airlines flight for wearing red women’s underwear on his face as a mask. He wore the underwear as a protest to the mask mandate. The man was kicked off the flight bound for DC.
🎥Fox4 @RobManch pic.twitter.com/XKBteEPLv6

Adam Jenne of Cape Coral wore undergarments protesting mask laws on planes. He told Fox Business that he has been doing it since last summer. He was kicked off a Delta flight last month for the same stunt.

In the video, Jenne wears a “Let’s Go, Brandon” t-shirt, referencing the famous rally cry against Joe Biden. The viral meme phrase began after an NBC reporter claimed that a crowd was chanting that during an interview with a NASCAR winner, instead of the “f-ck Joe Biden” that they were saying.

In an email to Jenne obtained by Fox Business, United Airlines told him that he is banned from all flights until the incident is reviewed by the Passenger Incident Review Committee. 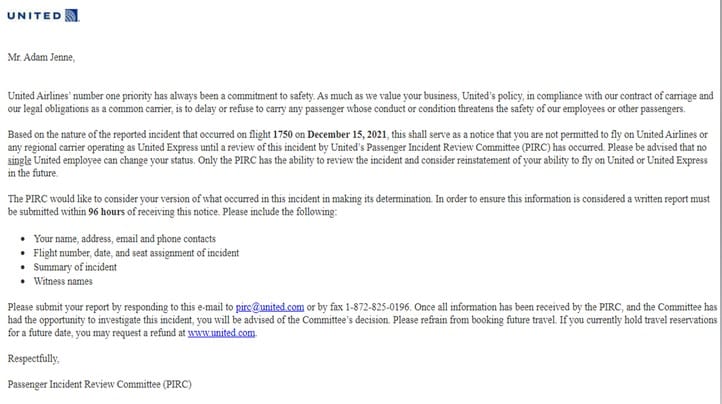 Though he has now been kicked off of two airplanes, Jenne says that usually flight attendants find his mask comical.

“The flight attendants are tired. They’re tired of the bizarre confrontation that they have with people who are threatening and demeaning. They’re worn out over this stuff,” Jenne told Fox Business. “But everybody that I encounter – almost 100% – finds the entire thing hysterical.”

Those who do not comply will face a minimum fine of $500 and “repeat offenders” receiving fines up to $3,000.

According to a report from CNBC, The Federal Aviation Administration said on Tuesday that since Jan. 1, it had received reports from airlines of 3,923 passengers refusing to wear masks. 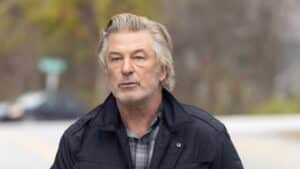