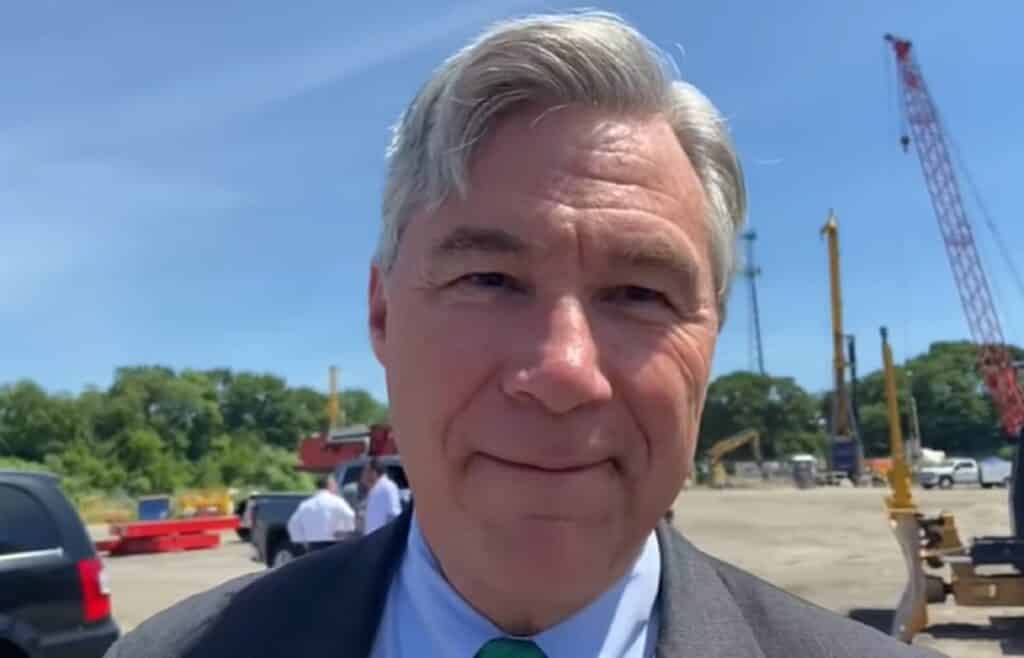 Democrat Senator Sheldon Whitehouse, who frequently speaks out against “systemic racism” has been a member of an all-white beach club for decades.

Senator Whitehouse is defending his membership at the private Bailey’s Beach Club in Newport, which is also known as the Spouting Rock Beach Association, saying that it is a “long tradition in Rhode Island.”

The club is believed to be the most exclusive club of its kind in America.

GoLocal interviewed Whitehouse on Friday and asked if the private club has admitted any minorities since they broke the story in 2017, Whitehouse said, “I think the people who are running the place are still working on that and I’m sorry it hasn’t happened yet.”

“Both Whitehouse and his wife Sandra as well as their families have been members of the club for decades. Whitehouse did transfer his shares in the club to his wife years ago, and she is now one of the largest shareholders in the all-white club. The club’s membership is a who’s who Newport, Palm Beach, and New York wealth,” GoLocal reports.

A reporter from GoLocal Providence also confronted Whitehouse about his membership on Saturday and published a video of the discussion.

When asked if non-inclusive clubs like this should still exist in today’s political climate, the Democrat said, “it’s a long tradition in Rhode Island and there are many of them and I think we just need to work our way through the issues, thank you,” before leaving the conversation.

When the Rhode Island senator originally ran for office in 2006 he had vowed to quit the club and disavowed his own membership.

GoLocal had also approached Whitehouse about the issue in 2017 and he told them, “I think it would be nice if they (Bailey’s Beach Club) changed a little bit, but it’s not my position.”

Publicly, Whitehouse has been an outspoken critic of racism in America.

“We hear the voices of the peaceful protestors who have marched.  We can and must do better to root out systemic racism in its many forms,” Whitehouse said in a statement during last year’s riots.

“Our country is at a crossroads. A nation reeling from a pandemic and an economic catastrophe that have disproportionately affected communities of color is mourning the tragic deaths of George Floyd, Breonna Taylor, Ahmaud Arbery, and so many others. All the while, President Trump is toiling to deepen the fault lines in American life,” said Whitehouse. “We hear the voices of the peaceful protestors who have marched. We can and must do better to root out systemic racism in its many forms and meet America’s full promise of justice for all.” 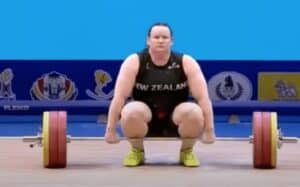