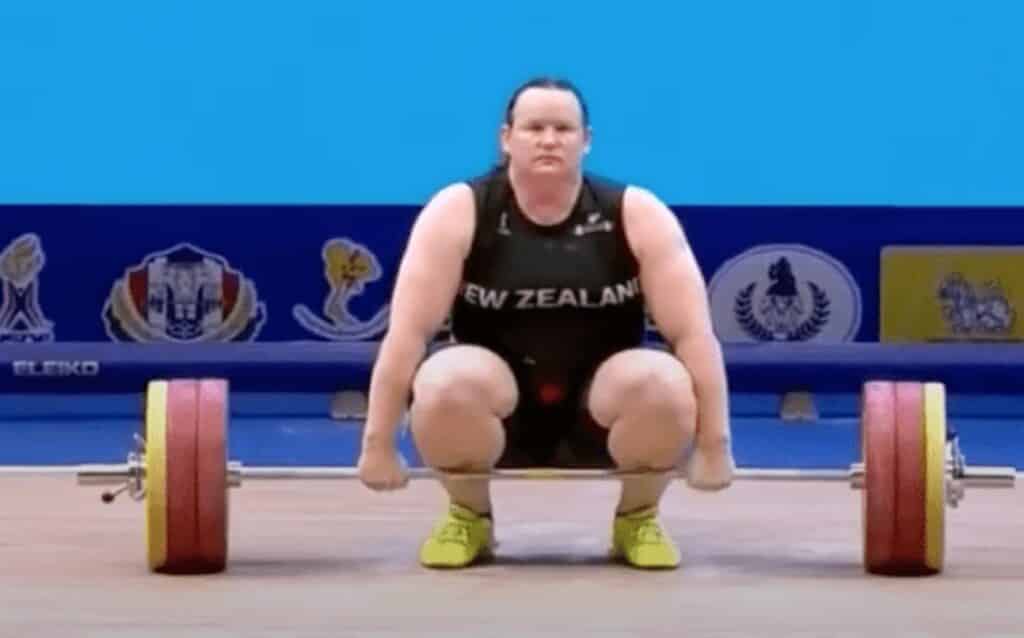 New Zealand weightlifter Laurel Hubbard is the first transgender athlete who will be competing in the Olympics in Tokyo.

The 43-year-old Hubbard’s addition to the team was announced in a statement on Saturday.

“The lifter, who hails from Auckland, returned to competition in 2019 and performed strongly throughout the rest of the year and into 2020. Hubbard has been confirmed eligible having met the IWF, IOC and NZOC eligibility criteria, including IWF eligibility criteria for athletes who transition from male to female based on IOC Consensus Statement guidelines,” the statement read.

Hubbard said in the statement that they are grateful for the support they are receiving.

“I am grateful and humbled by the kindness and support that has been given to me by so many New Zealanders,” said Hubbard. “When I broke my arm at the Commonwealth Games three years ago, I was advised that my sporting career had likely reached its end. But your support, your encouragement, and your aroha carried me through the darkness. The last eighteen months has shown us all that there is strength in kinship, in community, and in working together towards a common purpose. The mana of the silver fern comes from all of you and I will wear it with pride.”

NZOC CEO Kereyn Smith said that they realize there is “a balance between human rights and fairness on the field of play.”

“As well as being among the world’s best for her event, Laurel has met the IWF eligibility criteria including those based on IOC Consensus Statement guidelines for transgender athletes. We acknowledge that gender identity in sport is a highly sensitive and complex issue requiring a balance between human rights and fairness on the field of play,” Smith said. “As the New Zealand Team, we have a strong culture of manaaki and inclusion and respect for all. We are committed to supporting all eligible New Zealand athletes and ensuring their mental and physical wellbeing, along with their high-performance needs, while preparing for and competing at the Olympic Games are met.”

“It is flawed policy from the IOC that has allowed the selection of a 43-year-old biological male who identifies as a woman to compete in the female category”https://t.co/LJXdDpIVJt

Save Women’s Sports Australasia responded to the news on Twitter, saying that “it is flawed policy from the IOC that has allowed the selection of a 43-year-old biological male who identifies as a woman to compete in the female category.”

Transgender people have been permitted to compete in the Olympics, as long as they meet certain criteria, since 2015. 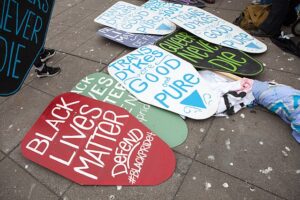