For the first time in over 50 years, non-Mormons will be allowed to see the inside of the LDS Temple in Washington, D.C.

The Church of Jesus Christ of Latter-day Saints will offer tours of the Kensington, MD building from April 28, 2022 until June 4, 2022.

“The temple, with its tall spires and mid-century modern design, was completed in 1974. And that was the last time that the public was allowed to go through one of the many large double doors,” reports WTOP News. The structure was renovated in 2018 and now has a ‘21st-century flair’ while maintaining its same midcentury motif according to Dan Holt, project manager for the Washington D.C. Temple renovation project, in a statement on the temple’s website

The website also noted that more than 750,000 visitors came to the temple the last time it was open.

After the 2022 tours, the temple will be subsequently rededicated and once again closed to the public. Only church members in good standing are permitted to enter a temple.

“Latter-day Saints temples are different from Mormon chapels, or “wards,” that are more like conventional church buildings where worship services are held. Temples are for specific holy ceremonies, including ‘sealings.’ Mormonism teaches that they bond families together forever, even after death,” per The Independent. “When the Kensington temple opened, it was just the 16th, and the first one on the East Coast. Today, there are 224 temples around the world, including 96 in the United States.” 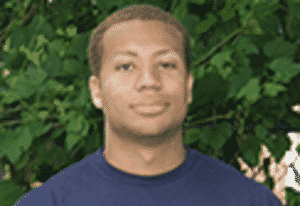