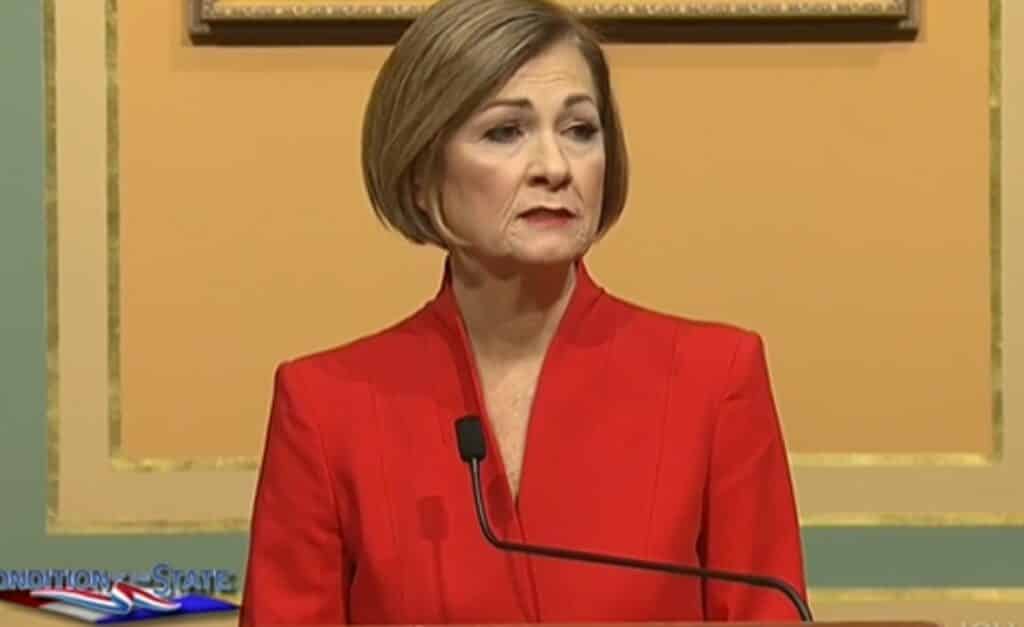 Republican Iowa Gov. Kim Reynolds has signed a bill into law that will increase punishment for protest-related crimes.

The “Back the Blue” bill, signed into law on Thursday, will also strengthen legal protections for police officers.

Under the new law, rioting will be increased to a felony from its former misdemeanor status. It will also increase penalties for blocking streets or highways, CBS reports. Additionally, it introduces a new penalty for people who attend a lawful protest that turns unlawful, and do not leave when ordered to do so by law enforcement.

For police officers, the bill strengthens qualified immunity, making it more difficult to sue them individually for misconduct.

“We encourage First Amendment rights to protest peacefully, but if you break the law, you’re going to be held accountable,” Reynolds said during the bill signing.

The American Civil Liberties Union (ACLU) has opposed the bill, claiming that it will deter legal protest and is an “attack on free speech.”

This law is clearly an effort to shut down well-founded public criticism of abuses by law enforcement and government, especially from Black Lives Matter activists.

Because this law aims to stifle lawful protesters, it is nothing less than an attack on free speech in our state.

Mark Stringer, executive director of the American Civil Liberties Union of Iowa, said in a statement that the ACLU “always stands ready to bring litigation as necessary to protect the right to peaceful protest in Iowa.”

Governor Reynolds has dismissed their concerns.

“Like so many Iowans, I was raised to be grateful to the heroes who patrol our streets at great personal risk and sacrifice and tragically, this fundamental and wholesome part of America’s culture is now under vicious attack,” she said.

“Don’t break the law and it won’t apply to you,” Reynolds said in response on Thursday.

“If you riot, if you loot, if you attack our law officers, then you will be punished to the full extent of the law,” Reynolds said. “The public peace is too important, and the safety of our officers too precious, to tolerate destructive behavior.” 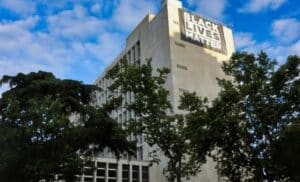