Biden Sets Record For Highest Inflation Among Any Elected US President

With the latest data from the United States Bureau of Labor and Statistics (BLS) showing inflation surging at 9.1 percent, President Biden has secured his place in history as the U.S. president with the worst inflation ever recorded.

“At this point in his presidency, Biden has presided over more inflation than any president since Gerald Ford, who took office in 1974,” Joseph H. Sullivan writes in National Review. “But President Ford’s path to the White House was an outlier. He was never elected president or vice president.”

Sullivan notes, “Among elected presidents, Biden has presided over more inflation than any since at least 1948, when data on seasonally adjusted consumer prices from the Bureau of Labor Statistics begin.”

One of the biggest factors driving inflation is federal government spending. In the spring of 2020 — after government imposed lockdowns — the first round of stimulus money printing began to offset income losses by Americans forced to stay home from work. That round of money printing by the Federal Reserve resulted in an increase in the money supply.

“When you print more money it means there are more dollars chasing the same amount of goods and services, which causes prices to rise,” wrote independent journalist Matt Agorist. “In just the past three fiscal years, federal spending has swollen to nearly $7 trillion a year, up from about $4.4 trillion in fiscal year 2019. Spending was $6.6 trillion in 2020, and $6.8 trillion in 2021.”

The U.S. is currently presiding over the largest monetary expansion in history. Eighty percent of all US dollars in existence have been printed since January 2020. 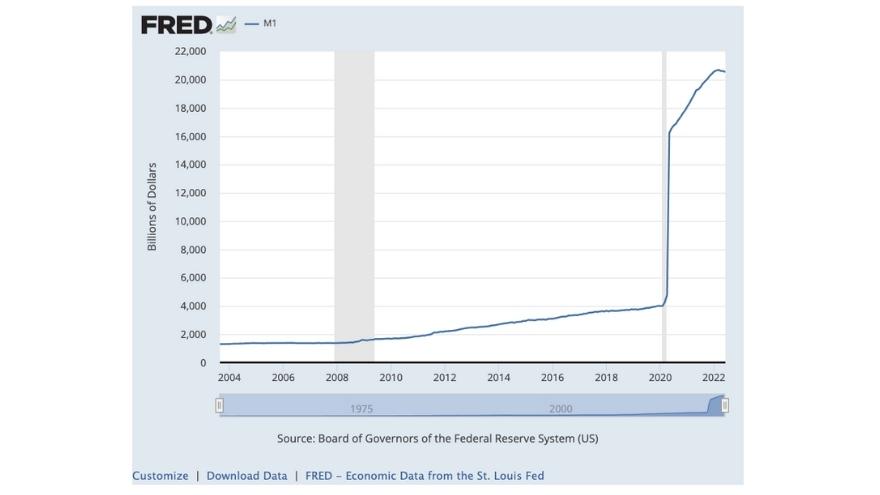 Data from the BLS also show that even despite pandemic stimulus spending, the nation’s historic spike in upward inflationary pressure began February 2021, the month after Biden was sworn in as president.

During his first month in office, Biden signed a number of executive orders which resulted in skyrocketing energy prices. 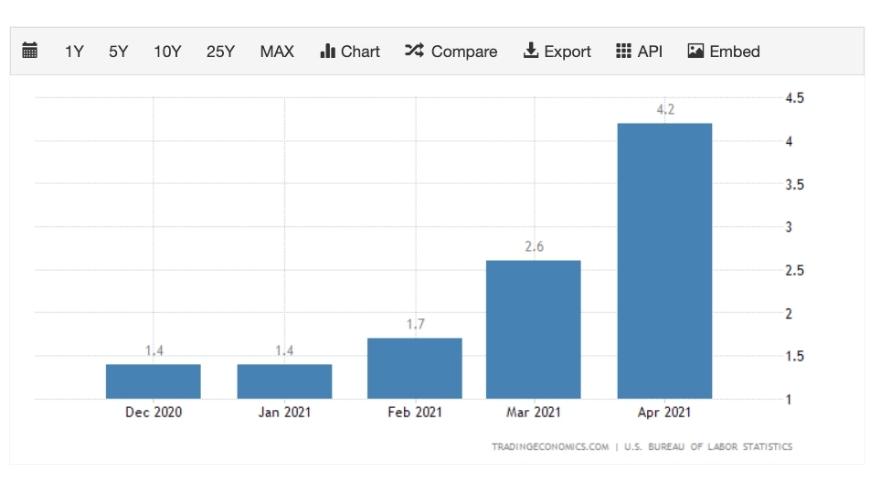 Energy prices also drive inflation, since most goods must be delivered to consumers. At some point in the supply chain, most of the products that Americans use are on a cargo ship, plane, truck, or some other type of vehicle that uses fuel to operate. 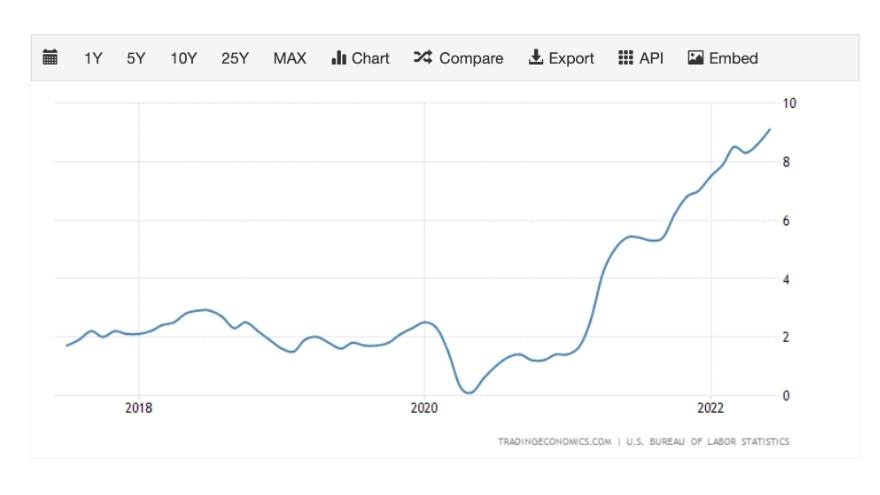 As fuel costs increase, that cost is passed onto consumers, meaning prices for goods that need to be transported increase as a result.

Even if it is not responsible for the entirety of its rise, the Biden administration is unwittingly drafting a case study in how a White House’s policies can make inflation worse. Biden entered office as a pandemic was constraining the supply side of the economy, and his policies then exacerbated the supply-side constraints. His energy policies increased the price of fuel. His broader raft of new regulations undermines business investment broadly. If enacted, his proposed tax hikes would decrease work and business investment, constraining supply even more.

In March 2021, meanwhile, Biden signed into law the American Rescue Plan, raising demand by transferring cash to households and businesses. Economists could always draw lines on a chalkboard to illustrate how decreasing supply while raising demand serves as a recipe for inflation. Until the Biden administration, however, economists lacked an example of a White House with policies that so clearly illustrate those principles. Even the Carter administration, poster child for inflationary government from the 1970s, attempted to lower inflation by decreasing regulation.

Is Biden, at this point, the most inflationary elected president in American history? The consumer price index compiled by the Bureau of Labor Statistics cannot answer the question, as it does not go back past 1948. For an answer, those armed with estimates of inflation that stretch back to the birth of the United States will need to tackle the question. For now, you can say this: Biden has been the most inflationary elected American president in at least 72 years.

Editor’s Note: The phrase “on Record” has been removed from the end of the original headline that accompanied this article 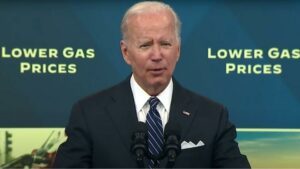