“We stand in solidarity with the Cuban people and condemn the suppression of the media, speech and protest. We also call for an end to the U.S. embargo and additional Trump-era restrictions that are profoundly contributing to the suffering of Cubans,” posted AOC on Twitter.

Earlier statement on Cuban protests was chopped up via several tweets and hard to follow – here it is in full with Spanish being posted underneath ⬇️ https://t.co/pz3JqolsO2

“The embargo is absurdly cruel, and like too many other US policies targeting Latin Americans, the cruelty is the point. I outright reject the Biden administration’s defense of the embargo,” she added. 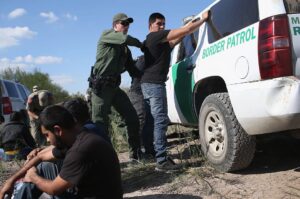