[youtube-feed-single]Trump “Demands” Arrest Of GA Governor As Bill Barr RESIGNS, But Even Newsmax Says Biden has WON. Republicans like Mitch McConnell and Geraldo Rivera both state definitively that ITS OVER.

While it may be based on official announcement of the Electoral College, Trump is still holding out hope that something could change between now and January 6th that results in a different slate of electors being chosen. 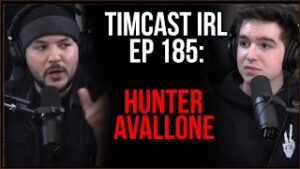