Kane Tanaka celebrated her 119th birthday Sunday with a Coca Cola, a smile, and optimism for another year of life

According to a twitter post by Junko, Tanaka was given two commemorative Coca-Cola bottles personalized with her name and age.

Born in 1903, Tanaka married a rice shop owner at 19 and worked in the family store until she was 103, serving the community for more than 84 years. 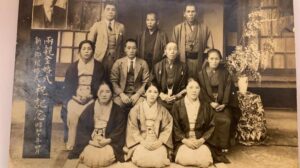 Tanaka was slated to carry the Olympic Torch to commemorate the delayed 2020 Japanese hosting of the games. She declined the opportunity amid health concerns from the COVID-19 pandemic.

She has lived through two world wars, 49 Summer and Winter Olympic Games, and many more historic events over the previous century.

“I don’t remember her talking much about the past. She’s very forward-thinking; she really enjoys living in the present,” Eiji Tanaka told CNN last year.

Tanaka currently lives in a nursing home in the Fukuoka region of Japan. Her family said she keeps her mind and body engaged by “doing math, and remaining curious,” in the same interview with CNN.

The Guinness Book of World Records recognized her as the world’s oldest living person in 2019.

Tanaka is among a large and growing community of Japanese centenarians.

When the annual survey was first conducted in 1963, Japan had just 153 centenarians, but the number has continued to increase every year. 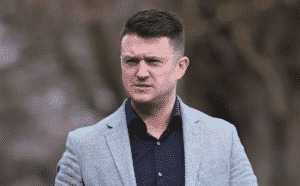 One response to “World’s Oldest Person Celebrates Her 119th Birthday”