Elad Eliahu was on the scene for Timcast to speak with supporters about whether or not they believed Joe Biden is the legitimate president of the United States.

The results of the informal poll indicated an overwhelming, “No” — despite the fact that Trump endorsed North Carolina native Ted Budd’s run for U.S. Senate even though the candidate said Biden was the legitimate winner of the 2020 election. 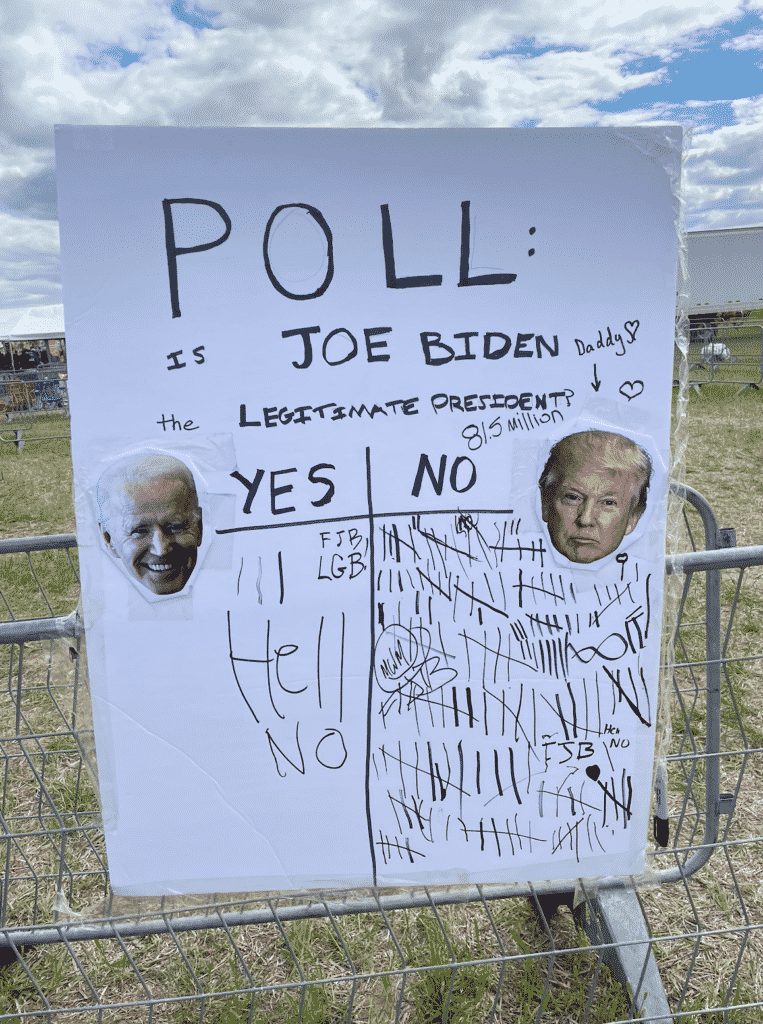 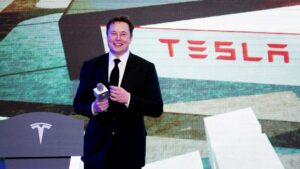