WATCH: Timcast Catches Up with Pro-Ukraine 'War Is Not Over!' March in NYC

'Until we beat [Putin], he would never sit and negotiate in our favor — never' said one protestor

The demonstrators in the “War Is Not Over! March” carried Ukrainian flags and held signs that read “Russia is a Terrorist State,” “Who’s Next…?” and “Ukraine Matters.”

“The war is still not over, even if it’s not in the news anymore,” said one woman with a sign that read “Russia = Terror.”

Another woman added: “Until we beat [Putin] he would never sit and negotiate in our favor — never.”

Elad Eliahu was on the scene for Timcast to chat with marchers about the possibility of negotiating with Russia, the perceived impact of American aid to Ukraine, and the myriad challenges Ukraine’s leadership faces as the conflict continues. 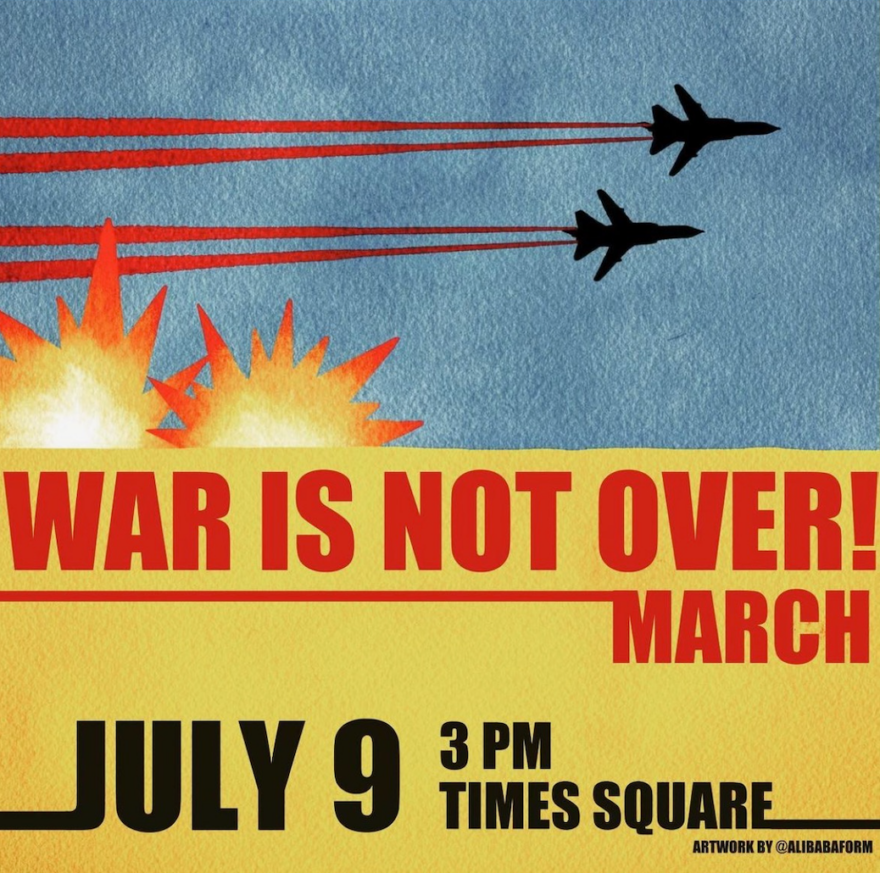