Timcast caught up with demonstrators in Washington Square Park

Protestors held up a variety of signs denouncing the decision, many of which included vulgarities aimed at Justices Clarence Thomas, Brett Kavanaugh, and Amy Coney Barrett.

Elad Eliahu was on the scene for Timcast to speak with protestors about celibacy as a form of protest, the contention that abortion will still be legal in a number of states, and various methods for expressing discontent with the Supreme Court’s ruling.

When another protestor was asked about Thomas’ concurring opinion regarding a potential repeal of gay marriage, the young woman indicated the justice’s perspective was confounding.

“It’s just really ironic because … he’s a person of color and he’s attacking us,” she said. “Like, we’re from the same group. It should be us against the white people” 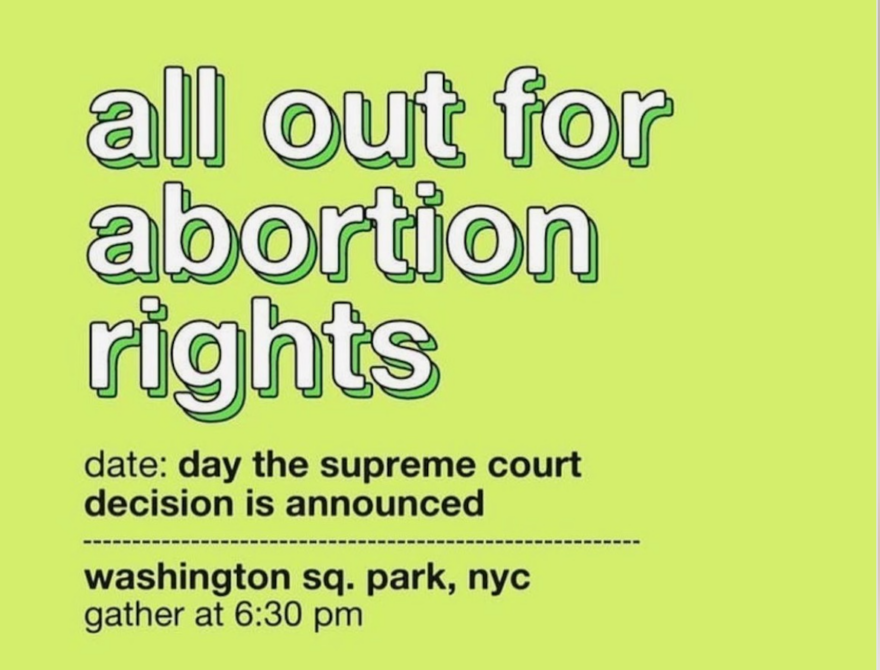 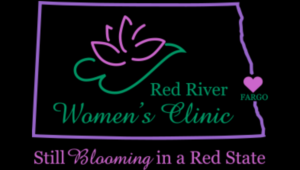