Fundraising for the relocation raised $550,000

The sole abortion clinic in North Dakota, which provided abortion services to the region for over 20 years, began raising funds just two days ago and has already surpassed its goal.

North Dakota is one of 11 states that will execute trigger laws — legislation that goes into effect when Roe v. Wade is overturned — following the Supreme Court’s landmark decision Friday. Passed in 2007, the law comes into force after State Attorney General Drew Wrigley certifies the ruling.

When that happens, Red River Women’s Clinic of Fargo, the state’s only abortion clinic, will be forced to halt operations. In preparation for this change, the clinic purchased property in Moorhead, Minnesota while vowing to continue their operations in North Dakota so long as it is legally allowed.

The move, which at first glance may sound dramatic, amounts to a distance no more than a stone’s throw from their original location. Fargo and Moorhead are border towns separated only by a state line that is delineated by the Red River which runs between North Dakota and Minnesota. It takes roughly five minutes to drive from downtown Fargo to downtown Moorhead. 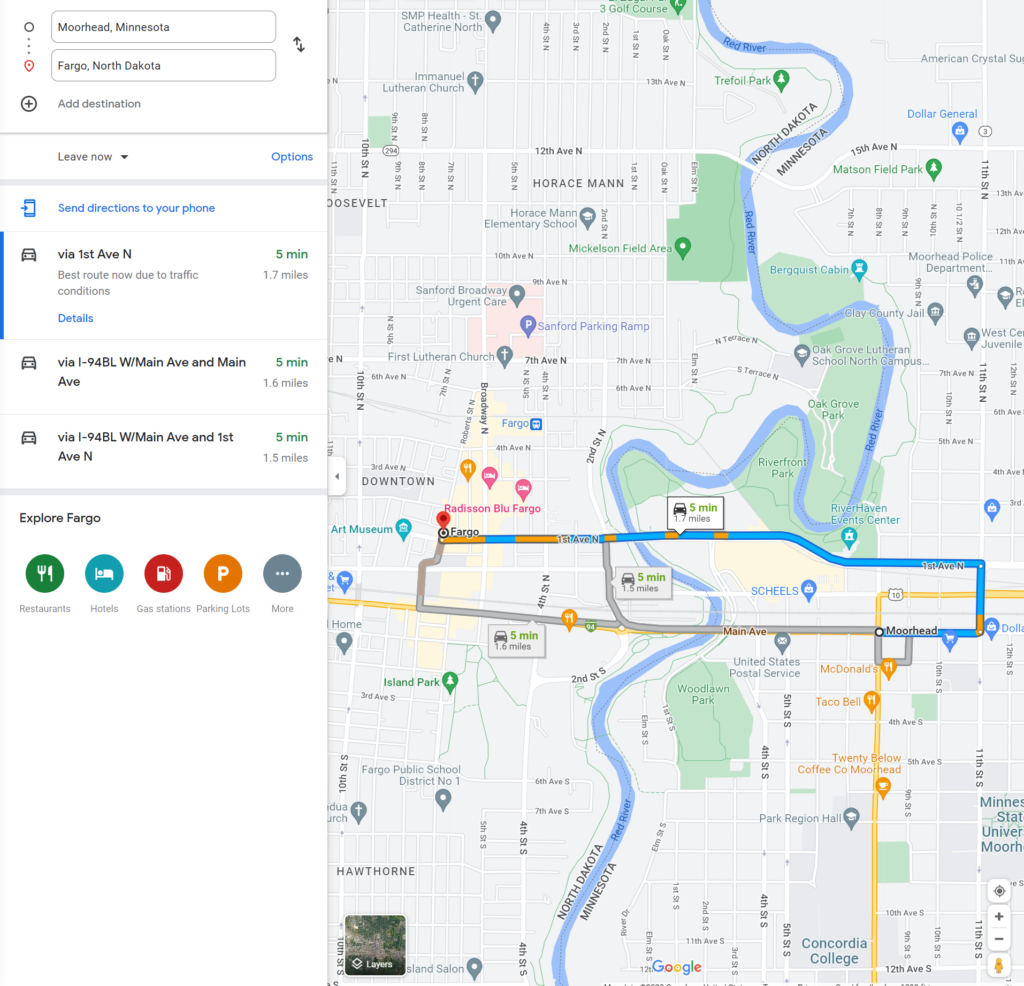 Despite already securing a new location, Red River Women’s Clinic requested donations to support their renovation and furnishing efforts at the new site. At the time of this report, their goal of a half-million dollars had been reached with 6,800 donors contributing more than $590,000 to the effort. The top donor, who opted to remain anonymous, gave the organization $32,000.

50 years of legal protections for bodily autonomy have been struck down. RRWC will get through this, we have a space in Moorhead, MN & you can help make it happen: https://t.co/uINnps8xWF

The Minneapolis Star Tribune, which the clinic cited on their fundraising page, describes the facility as “primarily an abortion provider” while also noting that they do assist in pregnancy and sexually transmitted disease testing as well.

While Red River Women’s Clinic fundraiser was based on the premise that, should they be forced to shutter all operations in the region, the next closest abortion provider was four hours away from the border, Planned Parenthood’s North Central States branch had already pledged to open a facility in Moorhead if Roe was overturned. Sarah Stoesz, president and CEO of the regional Planned Parenthood chapter, assured residents that “if the Red River Women’s Clinic is unable to offer abortion services in Moorhead at that time, Planned Parenthood will step in to ensure that there is no break in access in our region.” 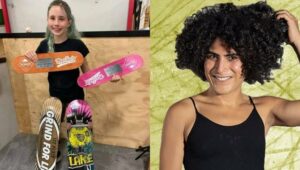