September is Suicide Prevention Awareness Month and a veteran’s advocacy organization is offering programs to help reduce fears and barriers that former soldiers face when asking for help.

“The warriors we serve tell us they just want to feel like themselves again after military service, but many are reluctant to ask for help,” Erin Fletcher, Psy.D., director of WWP’s Warrior Care Network, said in a statement. “As we enter Suicide Prevention Awareness Month, Wounded Warrior Project is continuing to combat the stigma.”

According to an annual survey conducted by WWP, nearly 1-in-4 veterans wounded after the terrorist attacks of Sept. 11 2001 have had suicidal thoughts within the last year.

Seventy percent of those surveyed had struggled with suicidal thoughts within the last two weeks. And 67 percent say they feel embarrassed or ashamed about reaching out for professional mental health care.

In 2020, 45,979 people died by suicide in the United States, according to the U.S. Centers for Disease Control and Prevention (CDC). 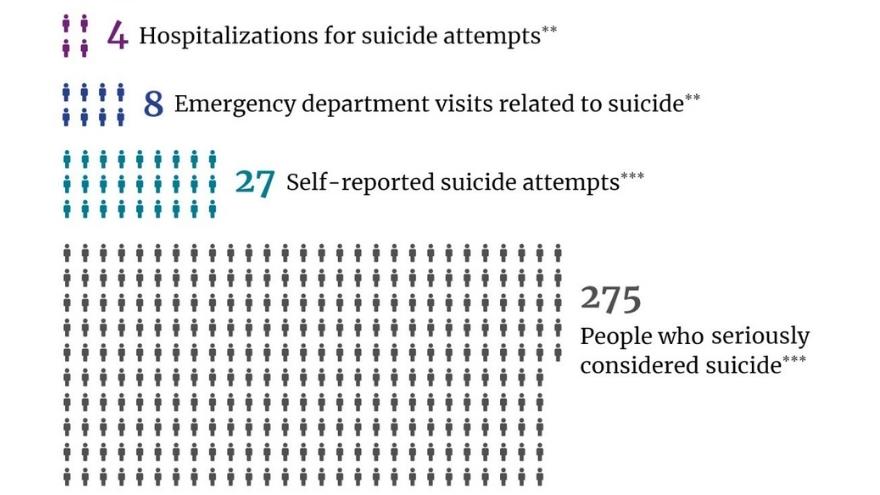 Sixteen percent of soldiers have attempted suicide at least once, WWP says, and the average number of suicide attempts doubles after military service has ended.

WWP offers clinical treatment for post-traumatic stress disorder (PTSD), which provides veterans with a year’s worth of care in two- to three-week intensive outpatient programs. There are also non-clinical mental health support programs which focus on personal goal-setting and coping skills.

“Sometimes it’s just random conversations that can alter your life,” said Adam Harris, a U.S. Marine Corps veteran who attended Project Odyssey after attempting suicide. “Other veterans may face different struggles, but we can figure it out together.”

WWP survey data shows that PTSD symptoms are cut by more than half when veterans have support from military friends.

The U.S. Department of Veterans Affairs (VA) estimates that between 10 and 15 percent of veterans will develop PTSD following military service.

“Some of the symptoms of PTSD include flashbacks, intrusive thoughts, anxiety, and avoidance of situations or changes in mood or thinking,” said Darci Thompson, 162nd Wing director of Psychological Health Services.

Thompson acknowledges there is a stigma surrounding mental health disorders, but said the military has “shifted significantly” and is more effective at getting personnel the help they need.

“Seeking help is not a sign of weakness. It is a sign of strength,” said Caroline Crenshaw, a counselor in Tucson, Arizona. “Continuing to experience the pain, anguish and sadness over what happened is not necessary. So please seek help. And don’t give up.”

Veterans who would like help may reach WWP at 888.997.2586 or at www.woundedwarriorproject.org. 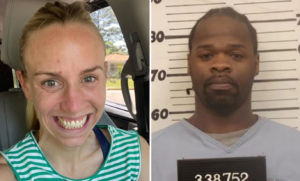