Suspect appears to have made homemade shotgun from household parts

Former Japanese Prime Minister Shinzo Abe was shot at a campaign event on Friday, during a speech ahead of this weekend’s upper house elections. Shortly after the attack, he was airlifted to a hospital where he later died from his injuries.

Police tackled and arrested a suspect immediately after the shooting attack, which stunned Japanese citizens who reside in one of the safest, most gun-controlled nations in the world. 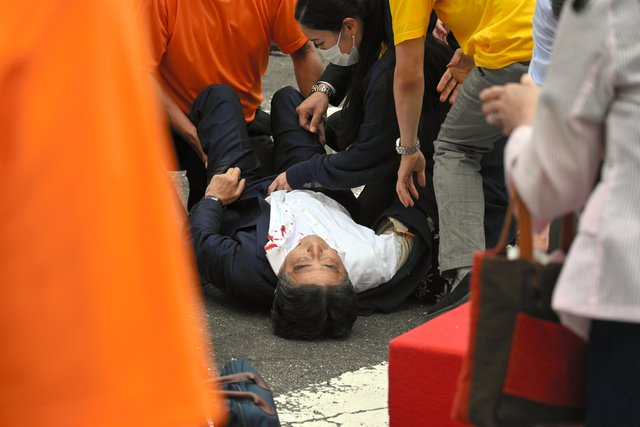 “I think part of why you’re seeing such a national  … or international outpour for his assassination is because over that time he built ties to world leaders,” he said. “These other prime ministers were there for such a short period of time they often would not even meet world leaders or meet them only once.

“Abe was there for so long, from a longstanding political family, that he really has ties to current and former world leaders.” he added. “So, you’ve already seen — and you’ll continue to see — really heartfelt statements from world leaders, including American presidents who dealt with him and understood that he really was a force to not just elevate Japan’s role, but to work on a lot of international problems.”

United States Secretary of State Antony Blinken spoke with Japanese and South Korean foreign ministers in Bali, memorializing Abe as a “great leader for Japan and the Japanese people.”

India’s Prime Minister Maremdra Modi called Abe “a towering global statesman, an outstanding leader, and a remarkable administrator” who “dedicated his life to make Japan and the world a better place.”

I am shocked and saddened beyond words at the tragic demise of one of my dearest friends, Shinzo Abe. He was a towering global statesman, an outstanding leader, and a remarkable administrator. He dedicated his life to make Japan and the world a better place.

U.K. Prime Minister Theresa May, who served during Abe’s final years as Japan’s PM, called him a “statesman of the highest calibre” and a “trusted ally.”

Truly heartbreaking to hear of the death of my friend Shinzo Abe, former Prime Minister of Japan — killed in the most appalling of circumstances while campaigning for his political party.

Japan has some of the strictest gun controls laws of any nation on the planet. 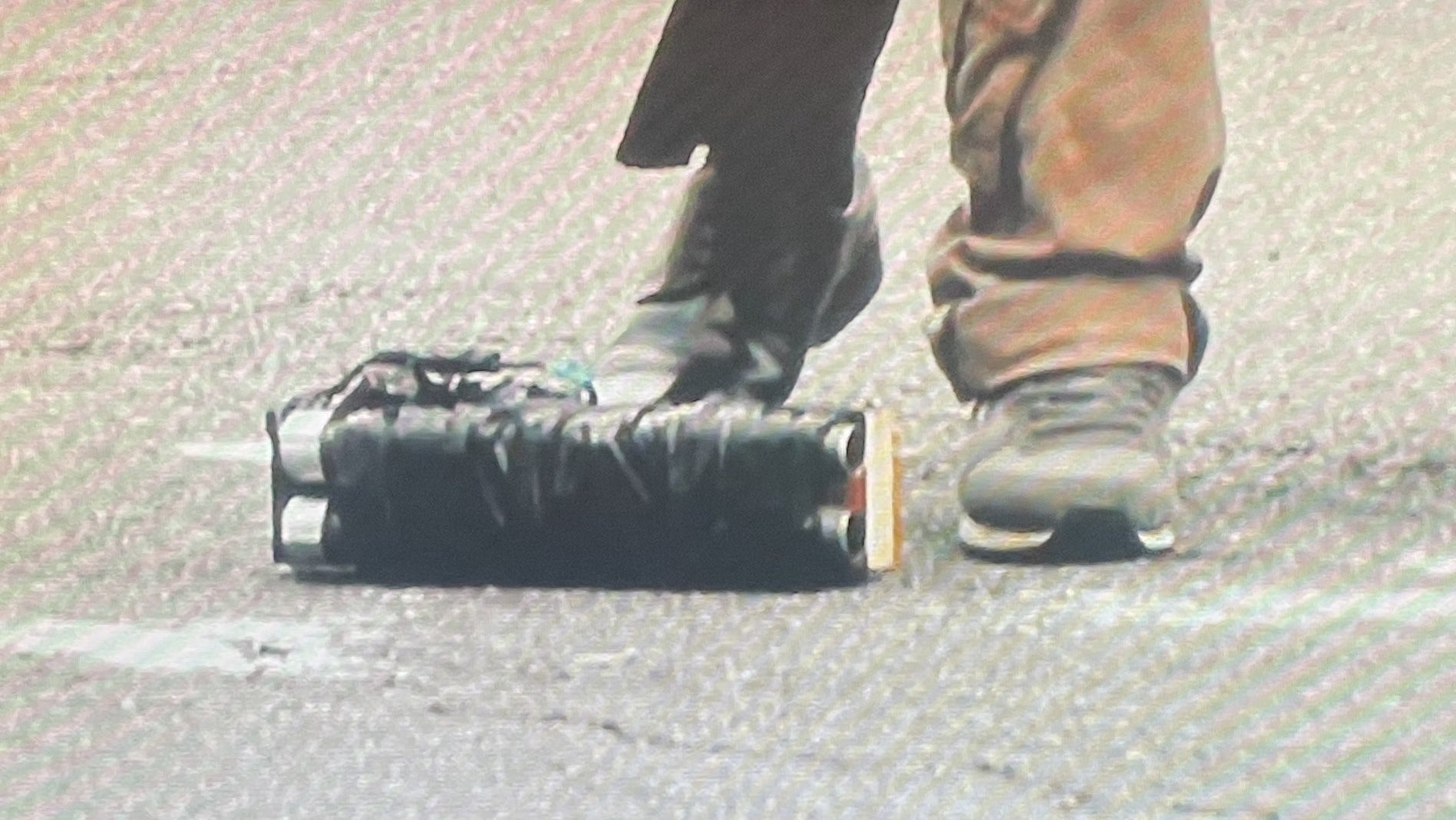 However, it appears the former-PM was shot with a homemade double barrel shotgun assembled with pipe, wood, and tape. 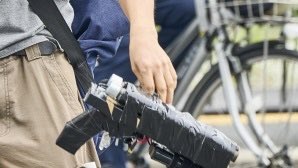 In China, the assassination sparked hateful comments from tens of thousands of people, according to ABC News. 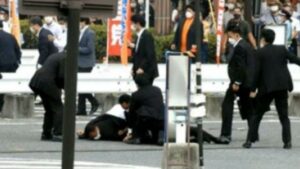