The Oakland International Container Terminal (OICT) closed for trucks, along with three of the port’s other marine terminals. Port officials confirmed that the protests started Monday and “effectively shut down operations at shipping terminals at the Port of Oakland.”

AB5 was passed in 2019 and makes it much more difficult for companies to classify individuals as independent contractors, rather than employees. The law was implemented, primarily, in response to gig economy opportunities like Uber, Lyft, and DoorDash.

Legal challenges delayed the law from taking effect until January 2020.The issue made its way to the 9th U.S. Circuit Court of Appeals, which ruled in 2021 that the law applies to roughly 70,000 truck drivers. A two year legal stay was recently lifted when the U.S. Supreme Court declined to hear a case that would have protected truckers from the law’s impact, according to CBNC.

“We understand the frustration expressed by the protesters at California ports,” said Danny Wan, executive director of the Port of Oakland. “But prolonged stoppage of port operations in California for any reason will damage all the businesses operating at the ports and cause California ports to further suffer market-share losses to competing ports.” 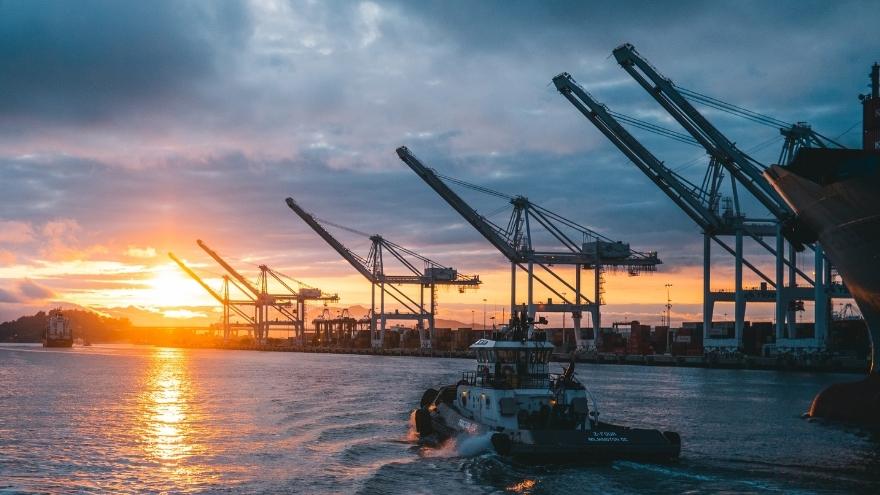 The majority of truck drivers are independent contractors and reportedly want state officials to provide them an exemption from the law, as they have in other industries.

“So far there has been no contact with the governor’s office. It seems the governor is not concerned about taking American workers’ rights away,” said Bill Aboudi, owner of AB Trucking. “These are independent, small businesses that choose to operate their own trucks, and now that right is taken away from them. They do pay taxes, they do have insurance. It’s their choice to do that.”

The representative from the governor’s office told CNBC that with the court’s rejecting appeals, it’s time to “move forward, comply with the law and work together to create a fairer and more sustainable industry for all.”

The Oakland port is the state’s third busiest shipping container port, and the protest is threatening to exacerbate disruptions to America’s already strained supply chain.

“It may go on for a few more weeks or a few more months,” Gary Schergill, the general manager for the Oakland-based trucking company J & S Drayage LLC, told the Wall Street Journal. “We’d like to have a sit-down.”

Currently, the dock is so backed up that once dockworkers are able to resume normal operations, they won’t get much done. The president of SSA containers, which handled nearly three-fourths of the cargo at the port, says the container yards are so full they only have space to move about 2,000 of the 10,000 containers they usually move in a day. 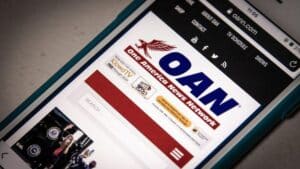