Media Research Center (MRC) tracked the impact of censorship by social media companies during the first quarter of 2022 and determined that social media users had information kept from them over 144 million times.

MRC’s CensorTrack says it has logged more than 4,000 cases of Big Tech censorship through its study The Secondhand Censorship Effect: The Real Impact of Big Tech’s Thought-Policing.

The organization defines secondhand censorship as the number of times users on social media had information kept from them.

“America is increasingly outraged by the manner in which radical Big Tech leftists are censoring conservative and Christian leaders and organizations on nearly every major social media platform,” MRC said in the study’s executive summary. “But what is the secondhand effect of this censorship on consumers – the American people? How much information is being kept from the average social media user?”

Twitter already up to its feathers in lawsuits now inviting more trouble by banning a global organization just two days ahead of key event. The federal lawsuit should reveal what govt agencies are behind the Twitter censorship. Ironically he may need sweet IVY if PAX fails. pic.twitter.com/tSmaC8SNR6 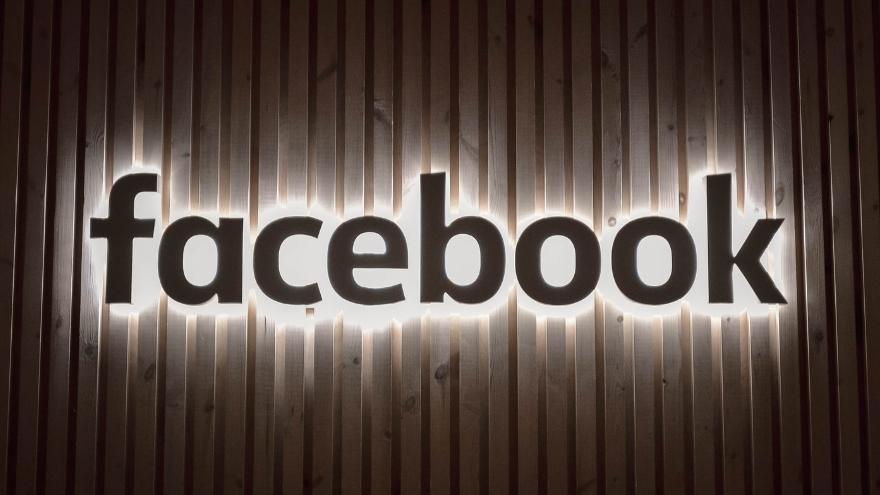 The topics that were censored the most were: the war in Ukraine, race, transgenderism, COVID-19, and abortion.

“Social media is the communications vehicle of the future whether we like it or not. The censorship of conservatives and Christians, and most especially conservative Christians, by big tech is a huge problem,” MRC founder Brent Bozell told Fox News.

“It is enormous because it is affecting the public square in ways that has never happened in American history. So, how important is this? Those of us who have been looking at censorship have been looking at it from the standpoint of the producers,” he mentioned. “But we haven’t looked at it from the standpoint of the consumer. What’s the effect of that censorship?” 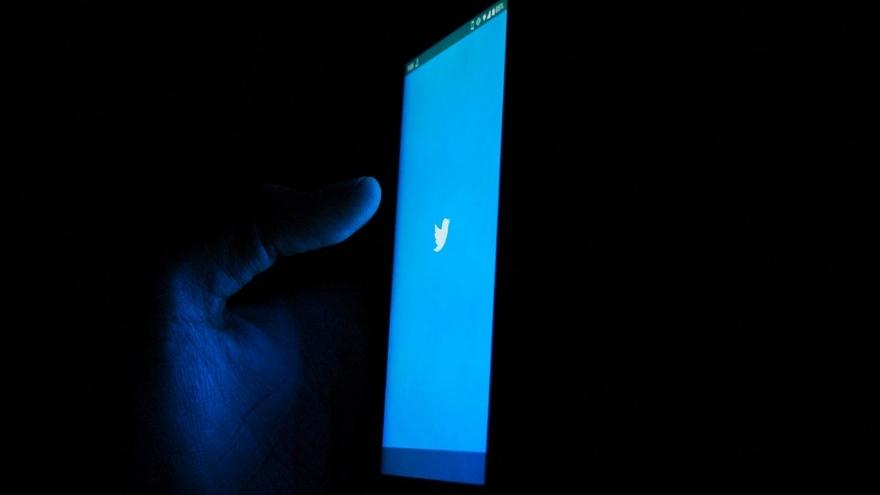 “We must pass legislation to put rules of the road in place for dominant tech companies,” said Sen. Amy Klobuchar (D-Minn.). “These platforms use their dominance to unfairly disadvantage their rivals, all at the expense of competition and consumers.” 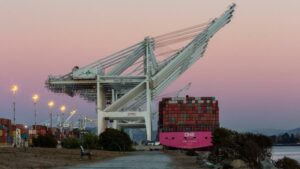