Senator Kyrsten Sinema Defends the Filibuster, Says She Will Not Support Action That 'Damages Our Democracy' 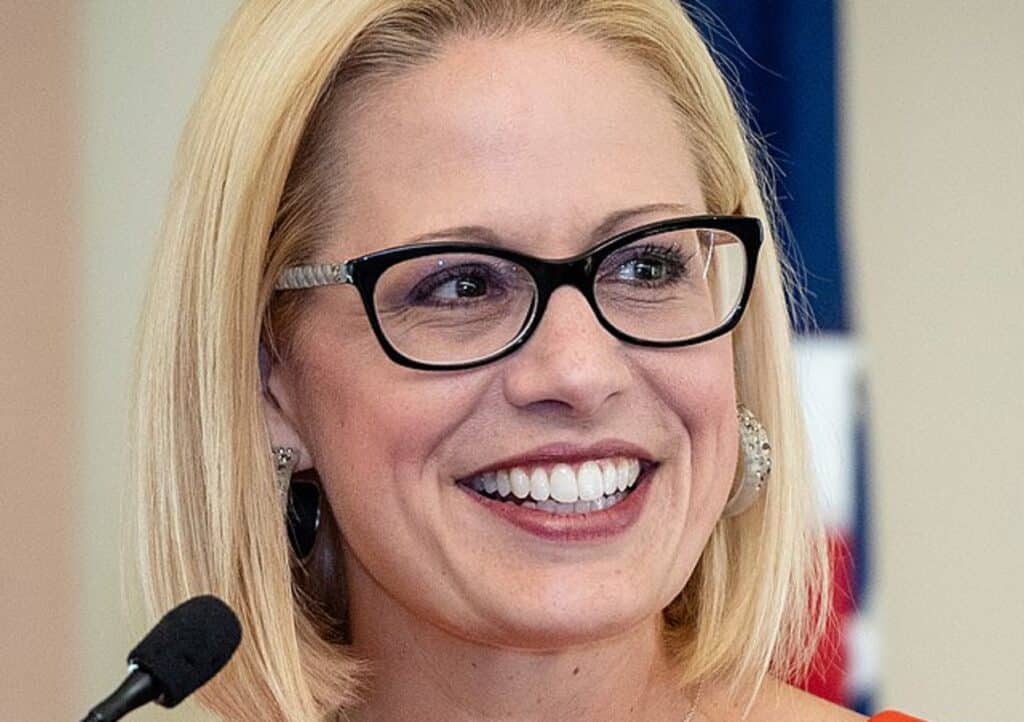 Arizona Senator Kyrsten Sinema has once again defended the filibuster, saying that she will not support any action that “damages our democracy.”

The outspoken senator has frequently drawn scorn and criticism from members of the Democratic Party over her willingness to cross the aisle on issues that she deems to be important.

Criticism might actually be an understatement in the case of the filibuster. Sinema and West Virginia’s Senator Joe Manchin have been the most vocal opposition to the party’s goal — and members of their party are not pleased.

The Pod Save America crew hit Sinema On the filibuster pic.twitter.com/VhU3wu9rUn

Refusing to cave to pressure and backlash, Sinema boldly explained her position in an op-ed for the Washington Post on Monday.

She explained that a filibuster encourages bipartisan cooperation, which gets lasting results.

“Lasting results — rather than temporary victories, destined to be reversed, undermining the certainty that America’s families and employers depend on. The best way to achieve durable, lasting results? Bipartisan cooperation,” Sinema wrote.

Sinema noted that the Democrats used the filibuster themselves when Republicans held the majority and that her views remained consistent after power shifted.

“It’s no secret that I oppose eliminating the Senate’s 60-vote threshold. I held the same view during three terms in the U.S. House, and said the same after I was elected to the Senate in 2018. If anyone expected me to reverse my position because my party now controls the Senate, they should know that my approach to legislating in Congress is the same whether in the minority or majority,” Sinema wrote.

She added that her “support for retaining the 60-vote threshold is not based on the importance of any particular policy. It is based on what is best for our democracy. The filibuster compels moderation and helps protect the country from wild swings between opposing policy poles.”

“And to those who fear that Senate rules will change anyway as soon as the Senate majority changes: I will not support an action that damages our democracy because someone else did so previously or might do so in the future,” Sinema adds.

Like Sinema, Manchin has said that he will not waiver on his position under any circumstances. 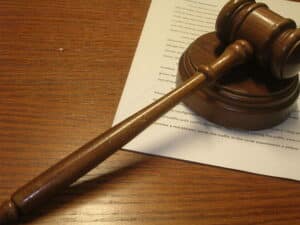 9 responses to “Senator Kyrsten Sinema Defends the Filibuster, Says She Will Not Support Action That ‘Damages Our Democracy’”