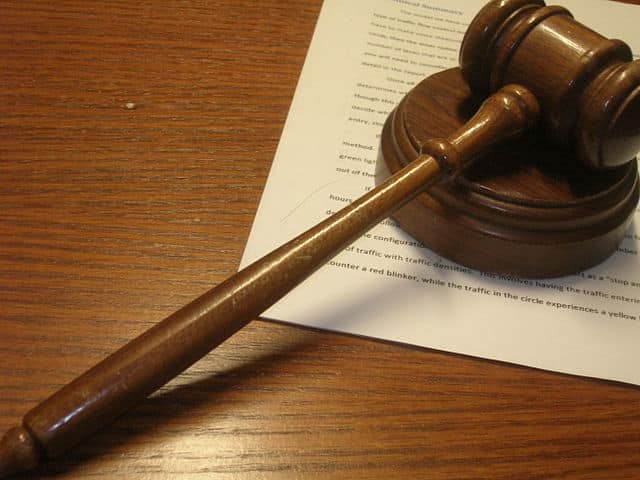 Texas Gov. Greg Abbott has signed a new law that requires family courts to consider additional medical opinions before removing children from their homes in cases of suspected of child abuse.

The law is a response to an in-depth 2019 investigation by NBC and the Houston Chronicle that looked into mistaken child abuse reports made by doctors.

The joint investigation by the news outlets took nine months and found that sometimes doctors can mistake accidental injuries for abuse.

In one particularly shocking example, an ER doctor was charged with abusing his adopted baby, despite fifteen medical experts testifying that there was no proof of this. He maintains that he had accidentally fallen asleep and must have rolled over on the baby. The one-month old was not smothered, but did sustain minor injuries.

Unfortunately, this tragic scenario and outcome have played out in many families over the years, especially with the rise of co-sleeping. Often, these incidents are fatal.

Panicked that he had possibly broken one of the baby’s bones, even though she did not appear to be in distress, he video called his wife who is a pediatric oncologist. She thought the baby seemed okay, but advised him to get her checked out anyways, just to be safe. “That’s what normal parents who aren’t doctors would do,” she told him.

Sadly, this is when their real trouble began.

“A nurse practitioner on the hospital’s child abuse team confused the baby’s birthmarks for bruises, according to seven dermatologists who have reviewed the case. A child abuse pediatrician misinterpreted a crucial blood test, four hematologists later said. Then, two weeks after the incident, armed with those disputed medical reports, Child Protective Services took the child,” the report explains.

Felony abuse charges were filed against the father, who by all accounts, is a loving and gentle man.

Under the new law, parents and caretakers accused of abuse in medical reports can request another opinion from a doctor with experience relevant to a child’s injuries. The second opinion will be taken into account by the judge before a child is handed over to CPS.

Prior to making it to the governor’s desk, the bill had bipartisan support from state representatives.

“False removals are traumatic for kids first and foremost, but also for their parents,” Texas state Rep. James Frank (R) said, according to a report from The Hill. “So we have to be more precise in the way we go through the removal process. I think sometimes when an expert in a white suit says something, there’s a tendency for CPS to go, ‘They’re 100 percent right.’ But that’s not always the case.”

Likewise, Texas state Rep. Gene Wu (D), a lawyer who works with CPS cases, said that he supports the bill because there is a delicate balance in these cases.

The new law goes into effect in September. 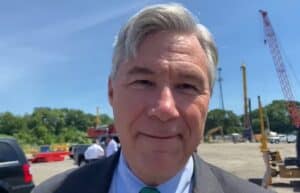