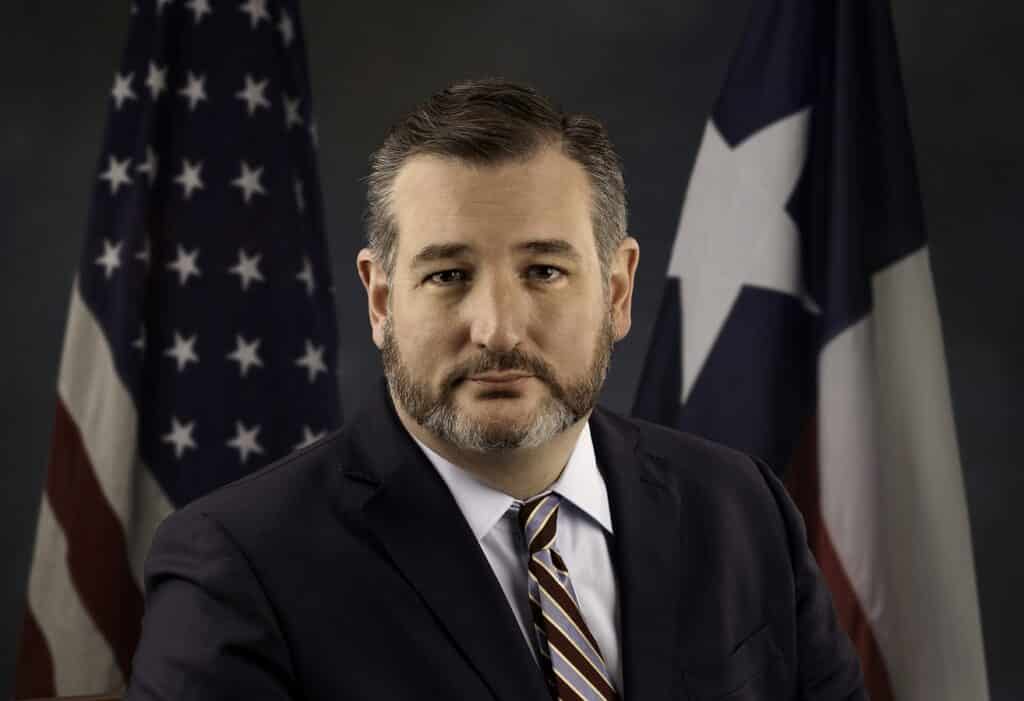 Texas Senator Ted Cruz has introduced a bill which would prohibit federal funding for any agency or recipient of federal funding to teach Critical Race Theory (CRT) during workplace training.

Sen. Cruz introduced the END CRT Act on Thursday as a companion to a similar bill introduced by Utah Rep. Burgess Owens in May.

In a statement from his office about the bill, Cruz referred to the controversial teachings as “Marxist ideology” that sees the world as a battle between races, not classes.

“The federal government has no right to force a political agenda onto Americans, especially one that aims to tear down our institutions and divide us based on race. Critical Race Theory originated out of the critical race studies movement,” the senator said in the statement. “It is a Marxist ideology that sees the world as a battle, not between the classes – as classical Marxism does – but between the races. This is inherently bigoted.”

“On President Biden’s first day in office, he rescinded the Trump administration’s commonsense executive order ensuring no government funding goes to anti-American or racist and sexist training, like CRT, in the workplace. President Biden’s decision was unsurprising but shows the Democratic Party will stop at nothing to indoctrinate Americans. I am proud to introduce this bill to block federal funding for CRT and ensure the U.S. government doesn’t contribute to this radical ideology.”

“I grew up attending segregated schools in the Jim Crow South during a time when people were treated differently based on the color of their skin,” Owens said. “Critical Race Theory preserves this way of thinking and undermines civil rights, constitutionally guaranteed equal protection before the law, and U.S. institutions at large. This is the United States of America, and no one should ever be subjected to the discrimination that our laws so clearly prohibit.”

On President Joe Biden’s first day in office he revoked President Trump’s executive order prohibiting federal agencies, federal contractors, and federal grant recipients from providing workplace training to their employees that use any form of blame-focused training such as race or sex scapegoating or stereotyping. 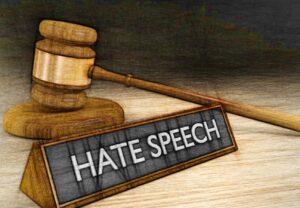