'Critically, the American people deserve answers as to how exactly the Department justified sending oil from the SPR to China'

Sen. Josh Hawley (R-Mo) has called for an investigation into the United States Department of Energy’s (DOE) recent releases of oil from the Strategic Petroleum Reserve (SPR) to foreign countries, including China.

The letter was sent on July 13 to the DOE inspector general Teri L. Donaldson, urging the department to determine the possibility of “gross administrative misconduct” that may have occurred during these sales.

“While Americans are paying record gasoline and diesel fuel prices, the Biden administration appears to have been letting our strategic oil stockpiles flow to foreign countries and entities,” Hawley wrote. “Critically, the American people deserve answers as to how exactly the Department justified sending oil from the SPR to China.”

The White House said the releases would help address the supply disruption that Americans are facing, while touting Biden’s “unwavering commitment to doing everything in his power to ease the pain American families are facing today at the pump.”

But, the administration drew scrutiny and sharp criticism after it was reported that America’s oil reserves will drop to a 40-year low by October 2022, and that oil from our SPR was going to oil companies in other countries (one of which has business ties to Biden’s son). 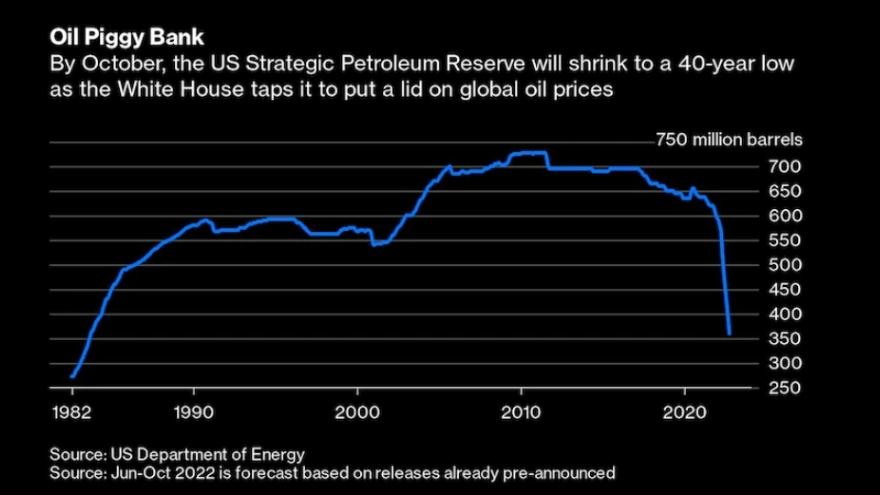 “The SPR exists to protect and serve Americans, not foreign entities or adversaries,” Hawley said in his letter.

“The Inspector General’s office is empowered to investigate allegations of fraud, waste, and abuse with priority given to investigations of serious administrative misconduct,” he wrote. “This includes the detection of contract fraud and issues that reflect on the integrity and credibility of Department officials.”

“The process by which oil reserves were released to foreign adversaries such as China merits such investigation,” he added.

Hawley provided a list of five questions he wants the DOE to answer:

He asked the Inspector General to provide answers by July 29, 2022. 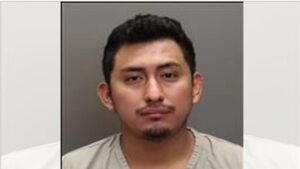