Protests have erupted in China after the Henan branch of the Bank of China announced that savings in the accounts of depositors at their branch are now considered “investment products” and cannot be withdrawn.

Clashes with demonstrators and police have been seen for weeks, as residents have been prevented from withdrawing their money since April.

Chinese authorities said they would be releasing money in batches to depositors who had their funds frozen beginning July 15. As of that date, few had actually received their money.

Footage that has surfaced online and gone viral purports to show tanks being used to quell protests.

However, the footage appears to be from a military town taken July 17 and is unrelated to the protests.

#PLA #tanks on the streets in Rizhao City, #Shandong Province, #CCPChina. It was said that there is a navy training base nearby, and this happens every year.
Yet, right now… pic.twitter.com/bkaFu011Ou

This footage is actually from a nearby military town and is totally unrelated to the banking protests taking place in China. https://t.co/uehpYmaBlA

Images of tanks rolling through streets in China, for any reason, harkens back to the Tiananmen Square massacre in 1989, when the Chinese government declared martial law and ordered tanks and troops armed with machine guns to clear protestors who had gathered demanding democracy, freedom of speech, freedom of the press, and constitutional due process rights. 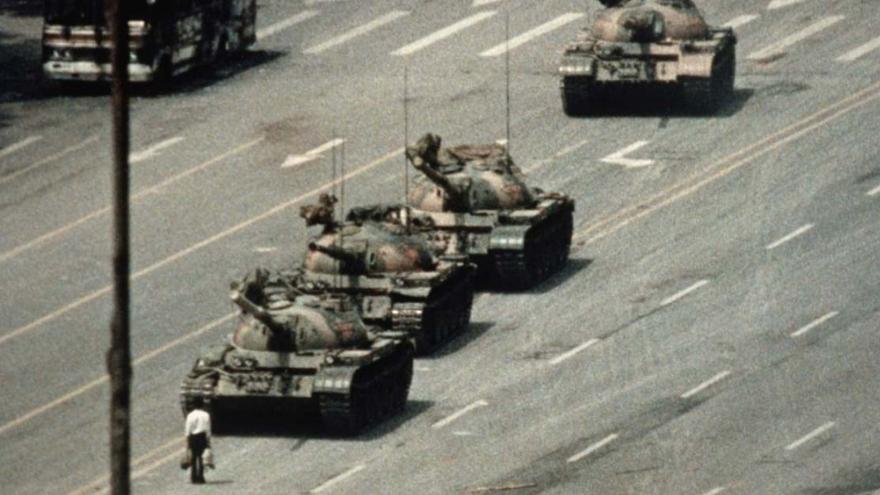 Estimates are that between several hundred to several thousand Chinese residents were killed, and thousands were wounded in the 1989 incident.

For months, China has been in the midst of a banking crisis.

Much of the revenue for local governments in China comes from leasing land — much of it to real estate developers. With many projects going unfinished, developers are not buying new land, choking off revenue for the government.

Families who have bought homes from these developers have paid a deposit for roughly 20 percent of the total purchase price and are required to make payments while the homes are still under construction. With construction companies faltering, angry homebuyers are threatening to stop making payments.

“When you buy off the plan – and most people don’t know this – in most cases you’re paying up front for the whole property before it’s built,” Professor Ben Hillman, Director of the Australian Centre on China in the World at Australian National University (ANU) told Yahoo News Australia. “People have bought properties that don’t exist yet.”

“That’s a crisis — it would be for anyone involved — and often entire families have pooled their resources to purchase these properties,” he said. “You can see why people are risking life and limb to protest.”

Hillman believes the Chinese government sincerely wants to solve the banking crisis, but believes that it will take time.

He noted that authorities are typically okay with letting residents blow off steam, but have clamped down on the latest unrest, fearing it could turn into wider protests.

As news of the protests spreads, Chinese government officials have ramped up censorship, blocking videos of demonstrations online and coding search engines so that key word searches come up blank. 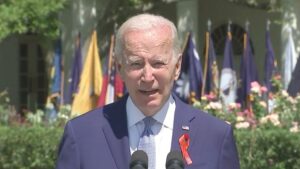