Why is a peaceful event needing hefty security costs?

Students across the country may face a new challenge when it comes to inviting speakers to their college campus: Undisclosed financial roadblocks by universities.

Throughout Penn State’s history, the university has brought a variety of high-profile speakers onto campus for its students to broaden their horizons. Some of these speakers from my time at this university, around the time of the 2016 election, included 2016 Democratic presidential candidate Bernie Sanders, 2016 Green Party presidential candidate Jill Stein, Democratic Sen. Tim Kaine, Ben Shapiro, Howard Dean, and Sean Spicer.

None of the hosting organizations for these speakers were forced to pay nearly $2,000 to Penn State University for security without a contract.

The angry students outside of the debate for The Blaze’s Elijah Schaffer and YouTuber Steven “Destiny” Bonnell in 2022 don’t exactly measure up to the students throwing tables at the Sparks Building to intimidate Ben Shapiro in 2016. 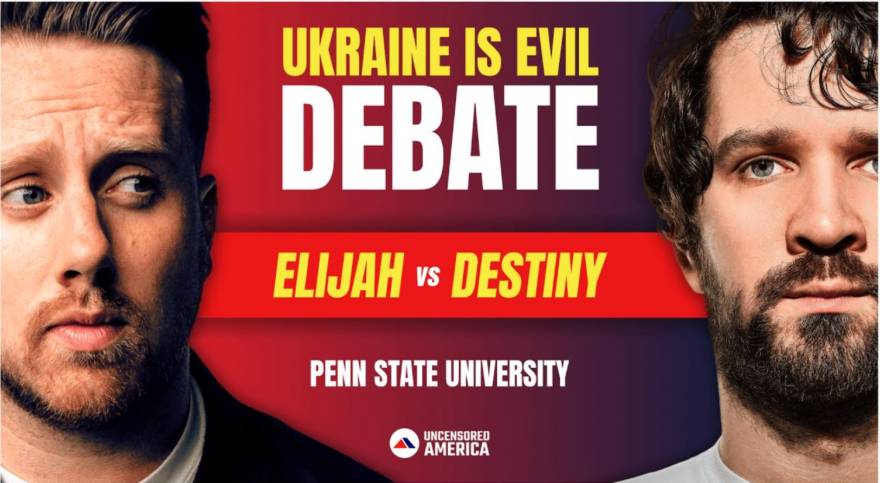 The debate drew protests, but why is a peaceful event needing hefty security costs? Why exactly is Uncensored America being fined nearly $2,000 for unnecessary security?

In an exclusive comment to Timcast, Uncensored America founder Sean Semanko said “[Penn State] never gave us an estimate before the event and, even later, told us that security would not be needed…Hopefully, we can reach a fair solution with Penn State and avoid these kinds of problems with our next event in the fall.”

The billing seems to violate the University’s own policies regarding how security expenses must be handled.

Per Penn State University’s policy, AD02A Supplemental Policy for Speeches, Rallies, and Demonstrations: “The University will require that any payment, bond or financial undertaking under this Section be made in advance of the event and as a condition precedent to use of the space.” And yet, a multi-billion dollar university is demanding that a student organization pony up a four-figure sum of money for a peaceful event?

The following paragraph also indicates that the university has a budget to pay for speaker costs “because they relate to security costs attributable to hecklers, protestors and counter-demonstrators.”

Prior to the event, Uncensored America inquired several times about security and risk management; all went unanswered by the university.

After the event – more than a month later – Penn State sent an invoice for security, which appears to violate university policy. University officials repeatedly emailed students asking for money to cover these costs, which were never requested by the student organization.

It is worth mentioning that the bill is to the attention of “THON.” THON is a “student-run philanthropy committed to enhancing the lives of children and families impacted by childhood cancer.” 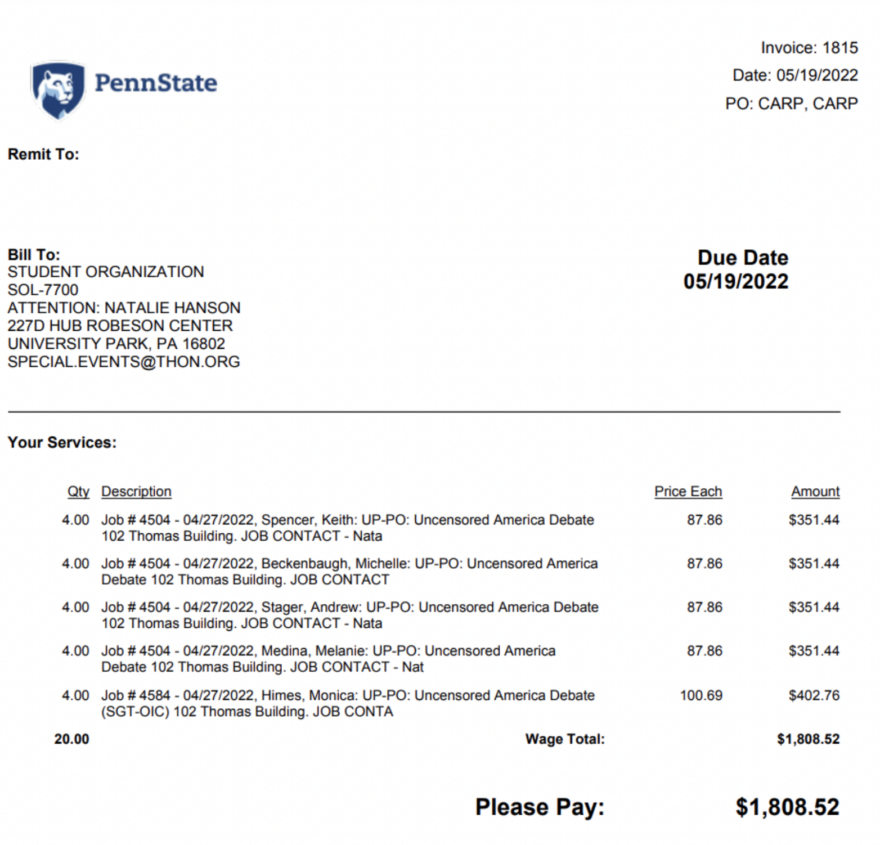 Penn State Student Affairs emailed the stakeholders several times, demanding that payment be made to Associated Student Activities (ASA). The university contacted the organization’s advisor after searching their bank account. After seeing $0 in the account, since the organization had to cover speaker fees, the students replied that security was not in their budget as the university did not communicate security with them. This was agreed to in the master entertainment contract, which Penn State has a copy. 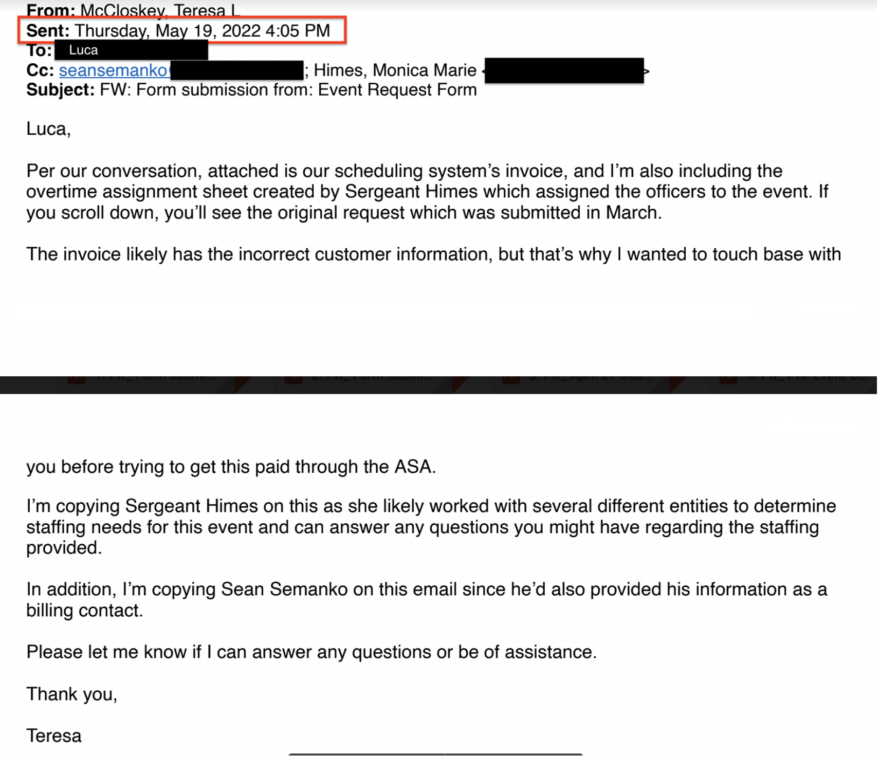 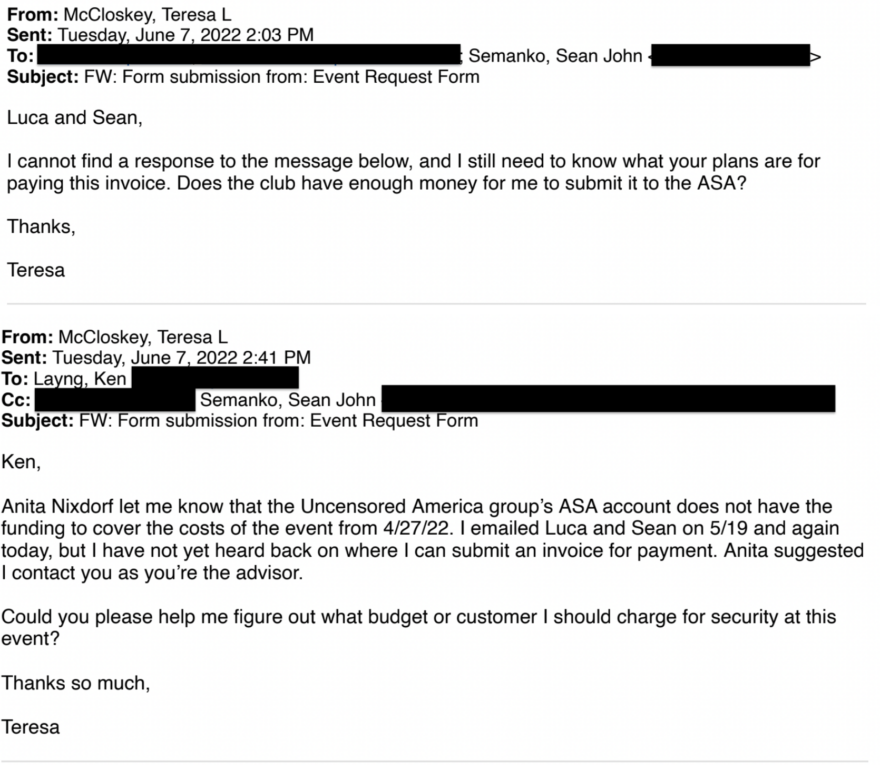 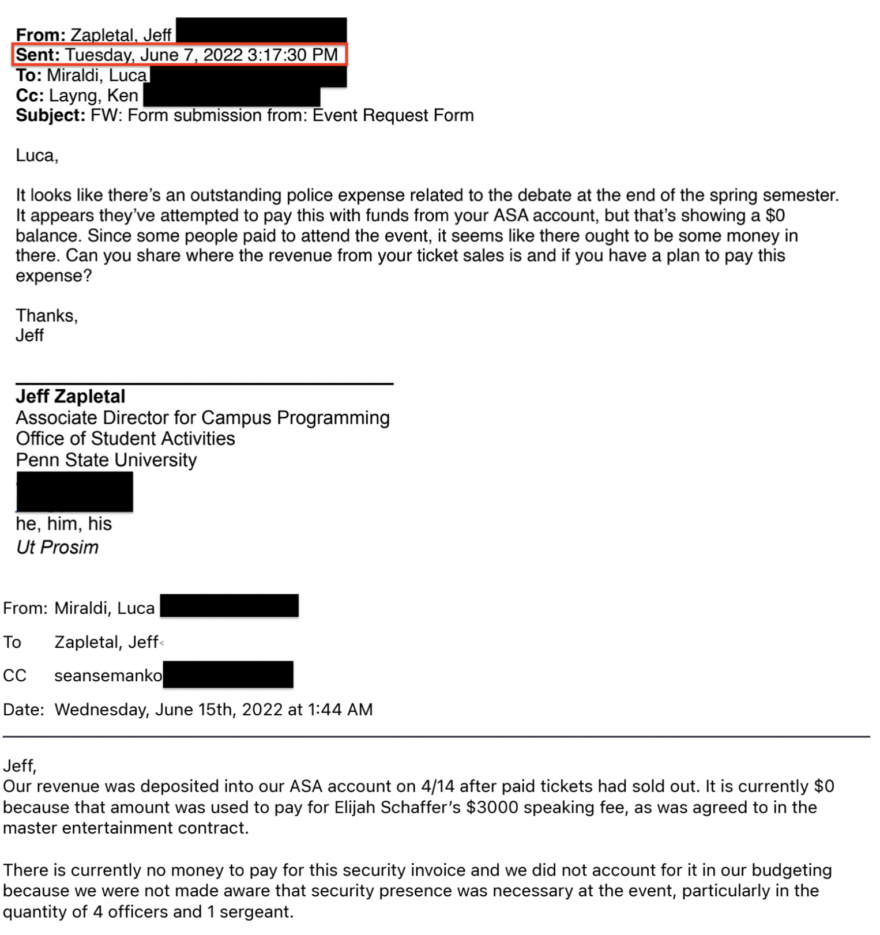 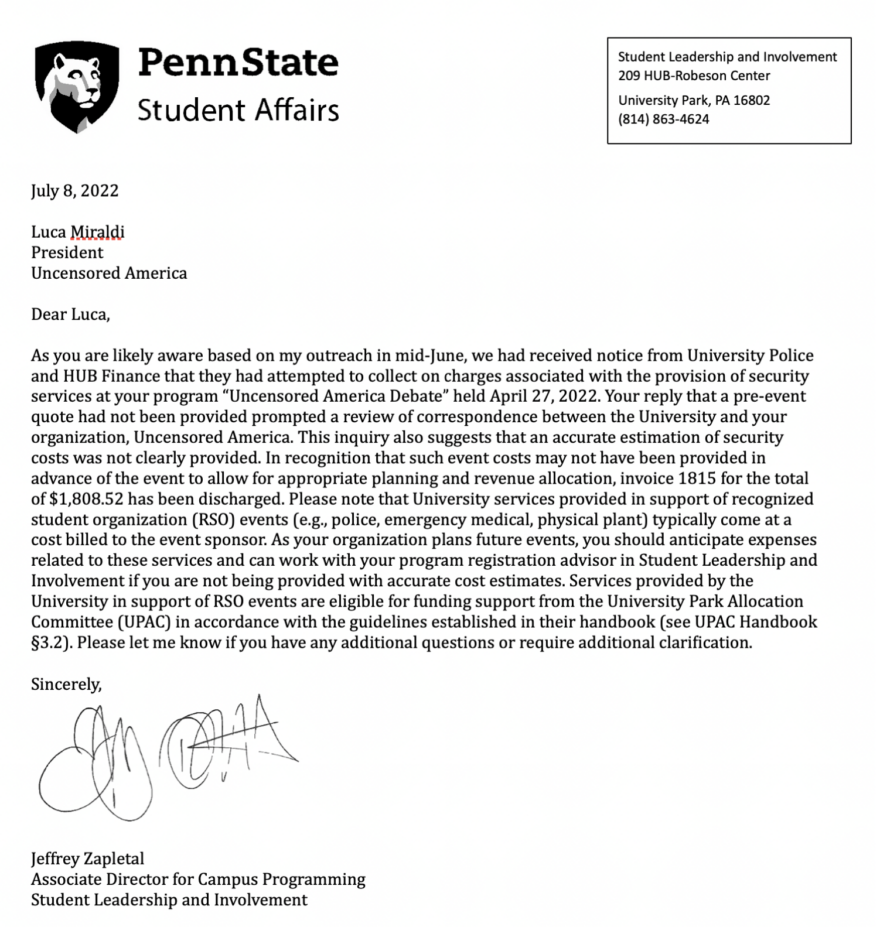 “Forcing us to pay a non-contractual four-figure security fee months after our debate is simply unfair and irresponsible,” Semanko remarked. “And now, after airing our grievances with them and trying to find a fair solution, they have gone dark.”

Damon Sims, the Vice President of Penn State’s Student Affairs responded to my inquiry, stating that security was misunderstood and Penn State would be discharging the bill against Uncensored America.

So where does this leave grassroot organizations? Can multi-billion dollar universities funded by the government retroactively fine students for peaceful events? Is this the new version of “free speech zones” on a college campus?

Shaking students down for money would be a new low.

I wouldn’t say Penn State is a liberal campus but it isn’t exactly friendly towards conservative students either.

The university brought back a professor that bloodied a student during an pro-mandatory covid vaccination rally on campus, they’ve deleted tweets that once claimed to view of conservative viewpoints as important on campus, and university officials almost shut down a free speech organization.

Penn State University officials have never shown our alma mater states “May No Act of Ours Bring Shame” – if only Penn State believed what they said.