Island Officials Were Not Made Aware of the Plans

The Miami-Dade Board of County Commissioners will be studying a plan to move homeless people out of city streets and into a city-sponsored encampment that sits right next to a sewage plant on a nearby island.

City officials are discussing a list of five possible locations — Virginia Key Island among them — where the city could erect a “transition zone” with temporary shelters and access to social services for the homeless.

A presentation for commissioners, who are reviewing the proposal on July 28, calls the island an “optimal location” with important considerations being that it is secluded, and not close to residential buildings. 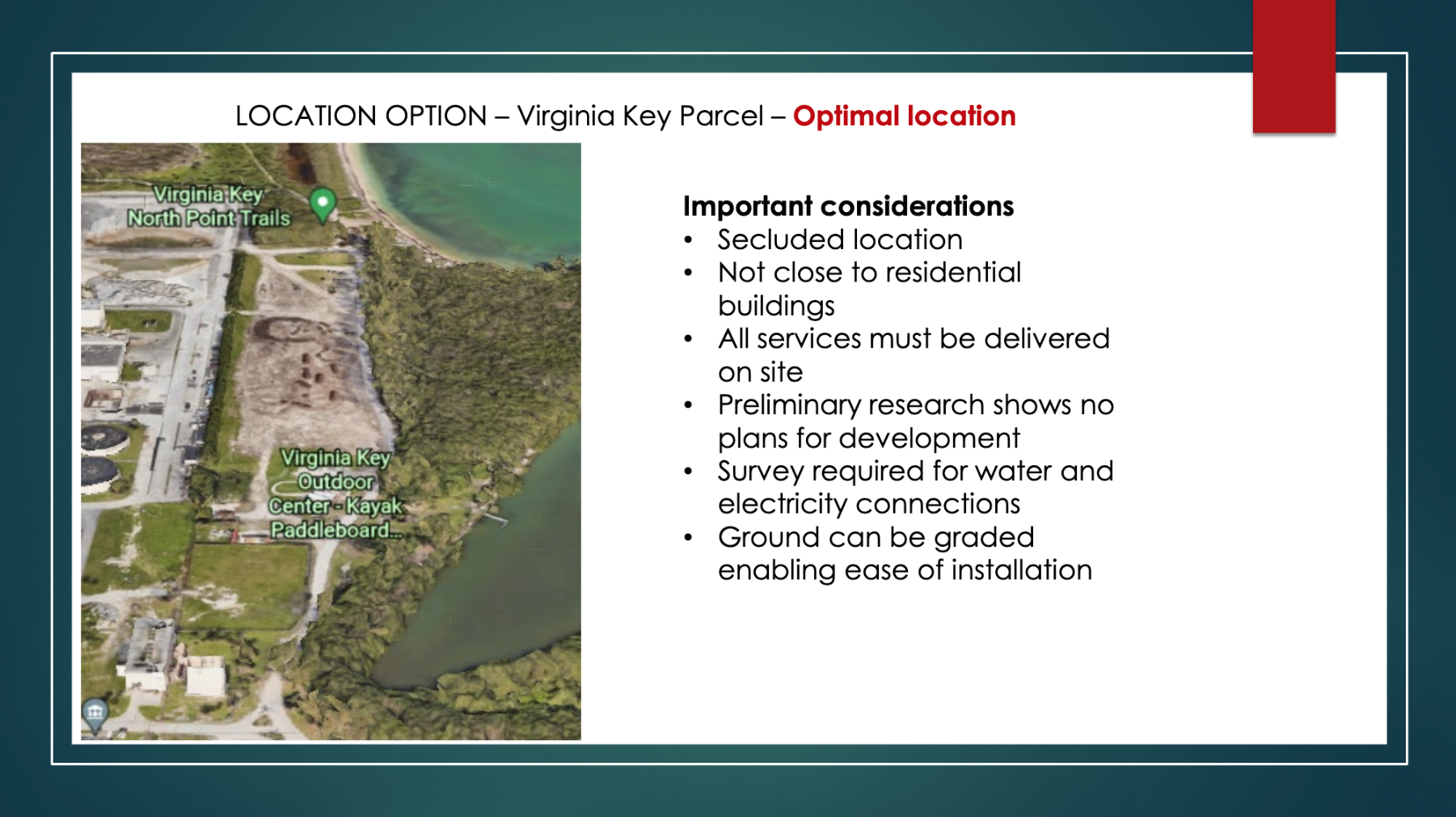 “I think it’s a terrible idea. This is one of the most popular parks in the system, and it’s an environmentally sensitive area,” Esther Alonso, the outdoor center’s owner and operator, told the Miami New Times. “This is a tragedy waiting to happen.” 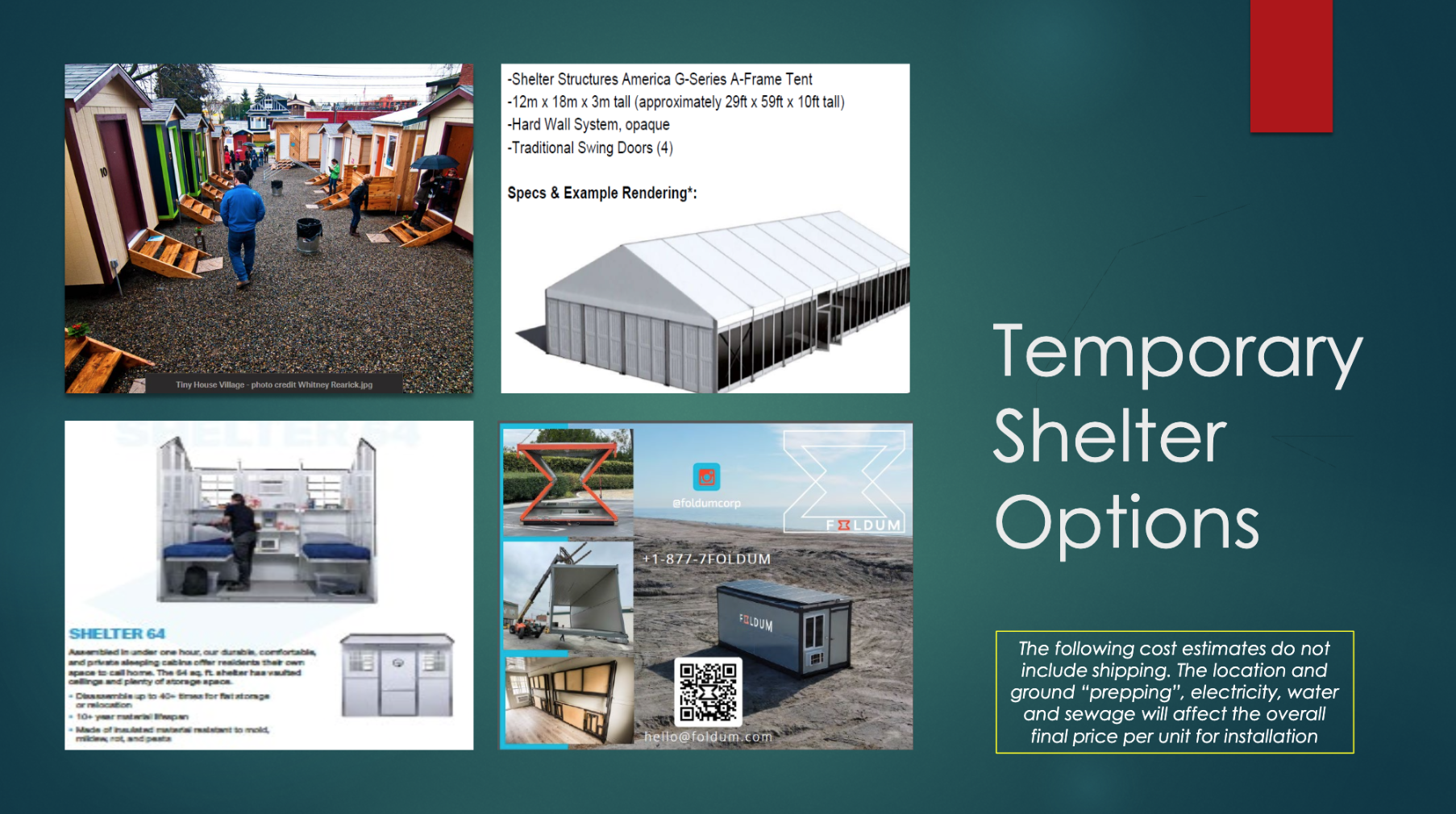 Ideas for the encampment have sparked backlash from local officials. Vinson Richter, a member of the Virginia Key Advisory Board, told the Tampa Bay Times that the board was not notified of the proposal.

“Homeless people need to be treated like human beings, and putting them next to a sewage treatment camp in a natural area where there are no services nearby to get them back on their feet does not seem to be the best location,” he said. “If they place them on Virginia Key, it’s out of sight, out of mind, and instead of temporary it could end up being forever.”

The meeting is taking place just weeks after the city was sued by advocacy groups over its treatment of the local homeless population.

A lawsuit brought by Legal Services of Greater Miami, Gainesville-based Southern Legal Counsel, and the American Civil Liberties Union (ACLU) of Florida and its Greater Miami chapter, seeks to prevent the city from taking and destroying homeless individuals’ personal property.

The legal filing asserts the city’s practices are unconstitutional and seeks damages resulting from the city’s intentional destruction of their personal property. 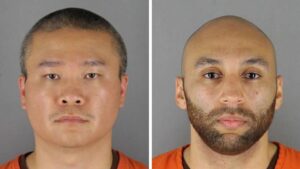