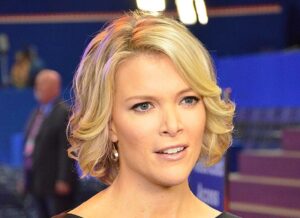 Television host Megyn Kelly has claimed that working for NBC was not “intellectually stimulating” and says that is part of the reason why she left.

Kelly also said that “having left Fox and left NBC the one thing I understood was I didn’t want to work for another old guy.”

The remarks were published in an interview with Business Insider, discussing her new deal with SiriusXM to host an afternoon radio show.

Kelly also compared working at NBC to her first marriage.

“I look at my career the same way I look at my relationship history. I had a first marriage that ended in divorce and the guy and I are still friends. Do I think it was a mistake to marry my first husband? I don’t. It’s all part of the journey that gets you to where you are,” she said. “That’s how I see my time at NBC. I don’t think you can say the time at Fox News was a mistake. If I hadn’t gone through it, I probably wouldn’t have developed some of the skills that I’m using now.”

Kelly added that working at Fox was so stressful that she “overcorrected” by being “too soft” at NBC.

“I had this soaring career at Fox that was great by any measure, but I was miserable at home. It was too stressful, too much time away from my family and my kids, and then I overcorrected at NBC by going too soft. To be perfectly honest, the job wasn’t intellectually stimulating for me, and now I feel like I have the best of both worlds. I’m fired up and making a difference.”

“The Megyn Kelly Show” on SiriusXM will begin airing daily on Sept. 7.

Kelly left NBC after a woke mob called for her head for commenting that it used to be OK to wear blackface on Halloween. 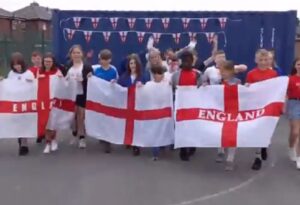