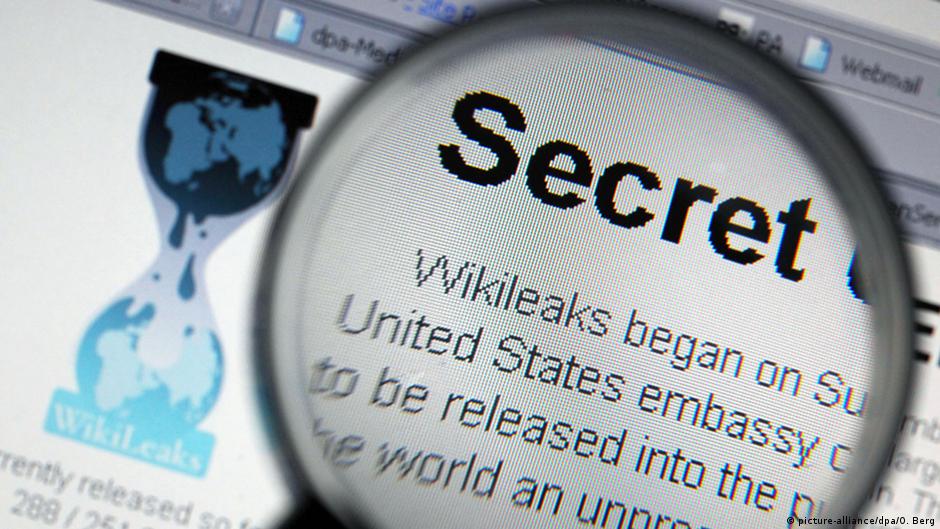 A leaked State Department cable from 2009 that was obtained and published by WikiLeaks, reveals then-Secretary of State Hillary Clinton warning France that the Wuhan Institute of Virology could lead to “biological weapons proliferation concern.”

The cable was sent from the State Department in June 2009 to all embassies in member nations ahead of the Australia Group plenary session in Paris, September 21-25, 2009.

Jack Posobiec of Human Events, who first reported on the cable, explained that the “Australia Group is an international export control forum organized to prevent the spread of technologies and research that could be used in chemical and biological weapons. All Five Eyes nations are members of the group, including the EU, India, Japan, and South Korea. China is not a member of the group.”

Regarding France, the cable states that “the U.S. believes participants would benefit from hearing  about your experiences assisting China in setting up a Biosafety Level-4 (BSL-4) laboratory at the Wuhan Institute of Virology from the export control and intangible technology transfer perspectives.  We are particularly interested to know how China plans to vet incoming foreign researchers from countries of biological weapons proliferation concern.” 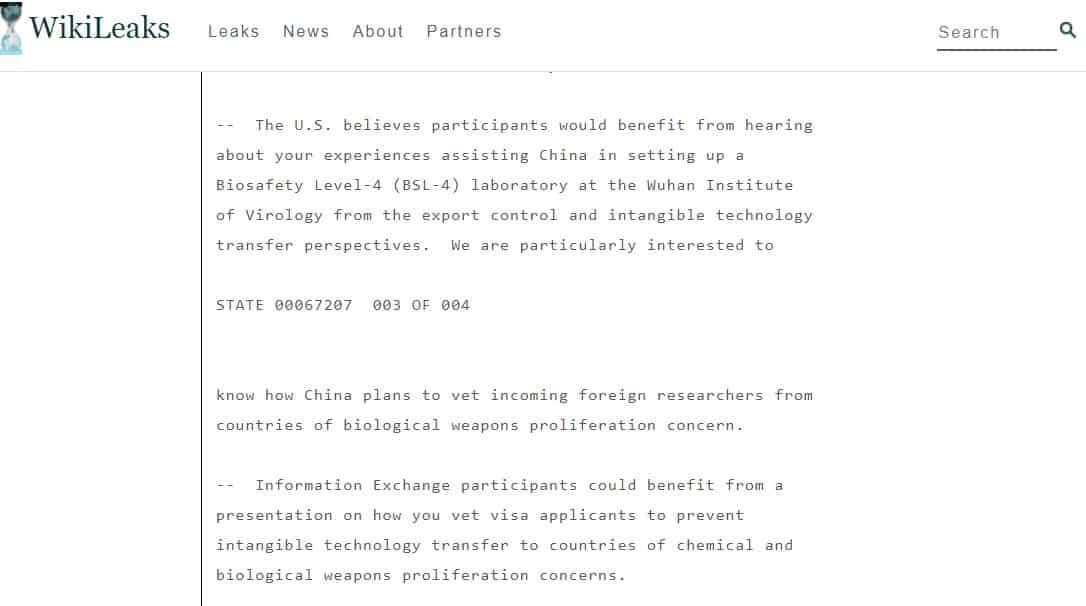 The cable also stated that “the U.S. believes AG members would be interested in any information you can share related to China and North Korea, specifically information related to:

Posobiec noted that “since the outbreak of COVID19 and questions surrounding the Wuhan lab, Hillary Clinton has never spoken publicly of these concerns, but has attacked people bringing them up as racist, and blamed them for attacks on Asian-Americans, without evidence.”

The bottom of the cable is signed “CLINTON” at the conclusion.

WikiLeaks founder Julian Assange is currently imprisoned at Belmarsh Prison in the United Kingdom as the United States government seeks his extradition to face a slew of charges over these publications. 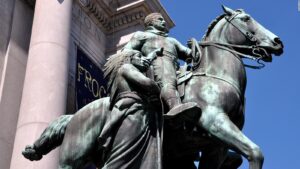