Rogan said that DeSantis would “work as a good president,” during Tuesday’s episode of his podcast featuring actress Gina Carano.

“So all this stuff is happening while we have a dead man as a president,” Rogan said, referring to President Joe Biden.

“Are you throwing out any support towards anyone or are you gonna hold off?” Carano asked. “Didn’t Elon Musk, come out recently for DeSantis?”

JOE ROGAN: “Ron DeSantis would work as a good president”

“I think Ron DeSantis would work as a good president,” Rogan replied. “I mean, what he’s done for Florida has been admirable.”

Earlier this month, Musk said that he recently voted in the Texas Republican primary and was leaning towards supporting DeSantis, should he run, in 2024. 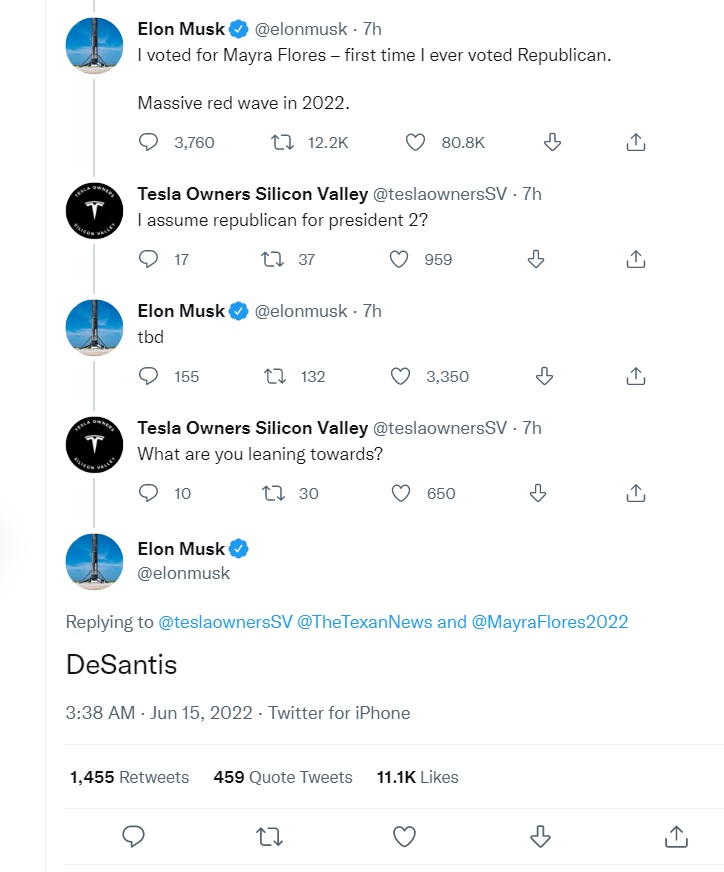 Carano joked that she felt like she was doing “breaking news” with the exchange.

“He was furious when the government tried to pull those, they were trying to pull very effective treatments. You know, he is not perfect. He’s a human being, but, um, what he’s done is stand up for freedoms,” Rogan added.

As Timcast previously reported, DeSantis refused to answer on June 13 when pressed by Fox News about the possibility of a presidential bid.

Appearing on an episode of Fox & Friends, host Pete Hegseth tried his best to get a answer about which way he is leaning.

DeSantis has now defeated Trump twice in the Western Conservative Summit’s annual straw poll. In this year’s poll, 71 percent said that they supported the Florida governor running for president, while 67 percent wanted  former President Donald Trump to run again. Attendees were allowed to choose more than one candidate, however, according to a report from Mediaite.

In May, DeSantis also beat Trump as the top pick for 2024 in a Wisconsin Republican Party straw poll.

When presented with a hypothetical 2024 GOP field, nearly 38 percent of attendants backed DeSantis, while Trump came in second at 32 percent. None of the other possible candidates named made it into the double digits.

Neither of the two have officially announced that they are running in 2024, though Trump has heavily implied that he intends to. 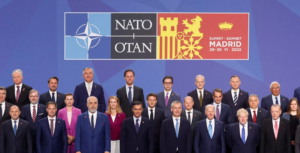