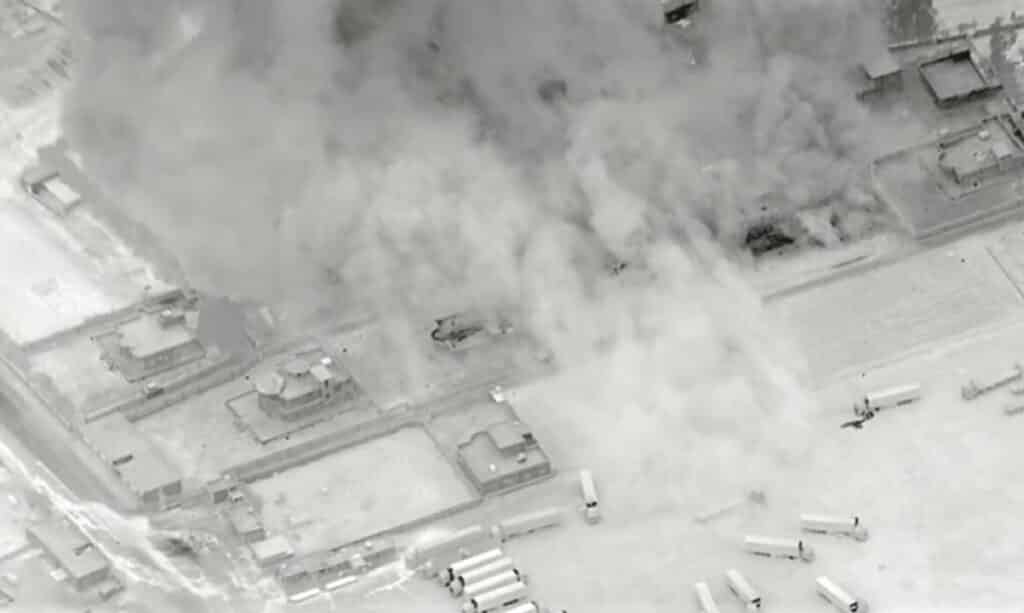 Joe Biden directed the military to launch airstrikes in Syria and Iraq on Sunday.

The Pentagon said in a statement that the strikes were meant to “send a clear and unambiguous deterrent message” while limiting “the risk of escalation.”

“At President Biden’s direction, U.S. military forces earlier this evening conducted defensive precision airstrikes against facilities used by Iran-backed militia groups in the Iraq-Syria border region,” Pentagon Press Secretary John Kirby said in a statement. He claimed that the targets of the strikes were conducting “unmanned aerial vehicle attacks against U.S. personnel and facilities in Iraq.”

In his statement, Kirby was adamant that the strikes were an act of “self defense” and did not violate the Constitution.

It's the same justification that POTUS used in February for strikes against an Iran-backed militia installation in Syria.

“As demonstrated by this evening’s strikes, President Biden has been clear that he will act to protect U.S. personnel,” Kirby said. “Given the ongoing series of attacks by Iran-backed groups targeting U.S. interests in Iraq, the President directed further military action to disrupt and deter such attacks.”

Kirby said that three locations were targeted in the strikes, two in Syria and one in Iraq, that were “operational and weapons storage facilities… [used by] several Iran-backed militia groups, including Kata’ib Hezbollah (KH) and Kata’ib Sayyid al-Shuhada (KSS).”

The strikes were carried out using F-15 and F-16 warplanes and all pilots returned from the mission safely, according to a report from USA Today. It is currently unclear if there were any casualties, let alone if they were militia members or civilians.

Navy Cmdr. Jessica McNulty said that all of the strikes hit their intended targets.

“Their elimination will disrupt and degrade the operational capacity of the militia groups and deter additional attacks,” she said.

The US shouldn't even be in Iraq and Syria. These strikes aren't defensive as these militias wouldn't be able to even place a finger on a US soldier if they weren't in the region. US troops, and America, would be safer if we just packed up and left the Middle East.

This is the second attack that Biden has ordered since taking office in January.

On February 25, the US military destroyed “multiple facilities” in Syria in response to attacks on US and coalition personnel in Iraq. The London-based Syrian Observatory for Human Rights reported that there were at least 22 people killed during those strikes. The Syrian government condemned the attack, saying that the strikes violated international law and “will lead to consequences that will escalate the situation in the region.” 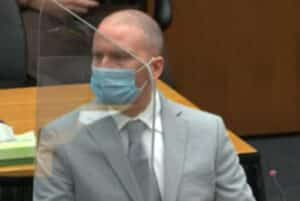