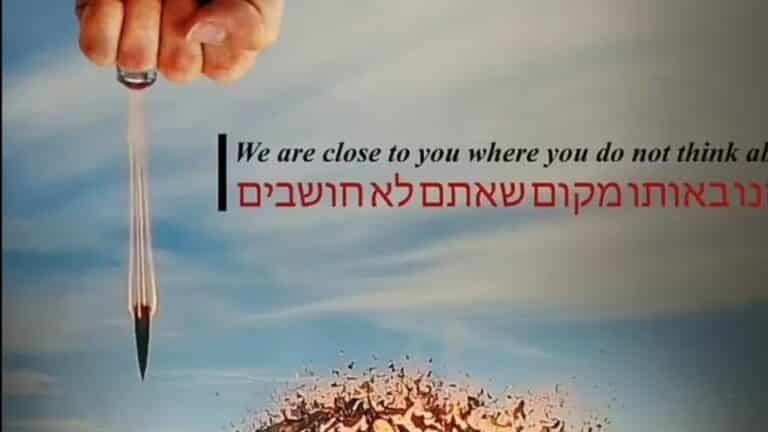 On Monday, hackers took control of an Israeli newspaper’s website, The Jerusalem Post, replacing its usual content with an image that threatened an attack on the nation’s undeclared nuclear weapons site. During the initial hack, no group claimed responsibility. However, the image uploaded to the Jerusalem Post’s website depicted a missile coming down from a … Continue reading Jerusalem Post Hacked on Anniversary of Soleimani Assassination

Copy and paste this URL into your WordPress site to embed

Copy and paste this code into your site to embed