House Speaker Nancy Pelosi has reportedly arrived in Taiwan, ignoring threats from China that there would be retaliation if she did so.

China has issued multiple threats related to the trip, prompting Taiwan to call back soldiers that were on leave and begin preparing them for a potential war with the Chinese Communist Party.

“We would like to tell the United States once again that China is standing by, the Chinese People’s Liberation Army will never sit idly by, and China will take resolute responses and strong countermeasures to defend its sovereignty and territorial integrity,” Chinese foreign ministry spokesman Zhao Lijian said during a daily press briefing prior to her arrival, according to a report from CBS News. 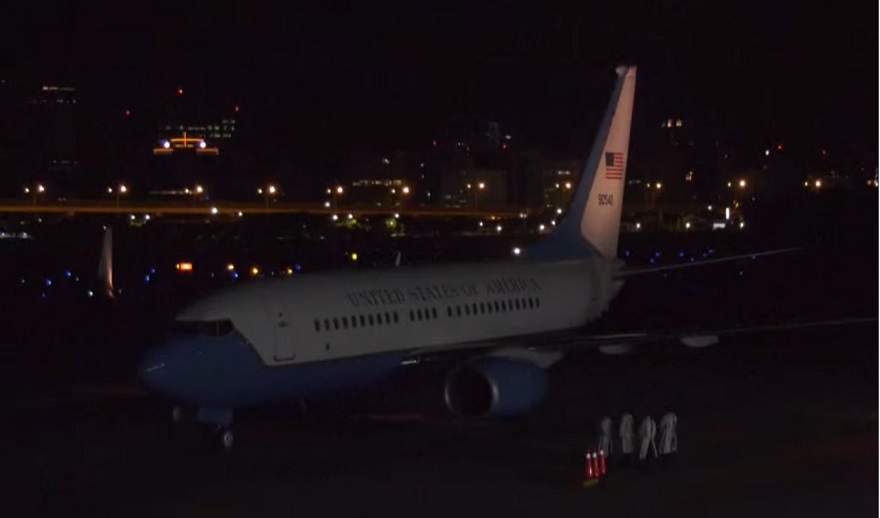 “As for what measures, if she dares to go, then let’s wait and see,” Lijian continued.

Pelosi is the second House Speaker to visit Taiwan. Newt Gingrich travelled there in 1997. CBS News notes, “American officials often make discreet visits to Taiwan to show support, but a Pelosi trip would be higher-profile than any in recent history.”

China was not quiet about their attempts at intimidating the Speaker out of the visit.

“Chinese warplanes buzzed the line dividing the Taiwan Strait on Tuesday shortly before the expected arrival in Taipei of U.S. House of Representatives Speaker Nancy Pelosi for a visit that has pushed friction between Washington and Beijing to a new level,” Reuters reported on Tuesday.

The report added that Chinese Foreign Minister Wang Yi said in the hours before her arrival that US politicians who “play with fire” on the Taiwan issue will “come to no good end.” 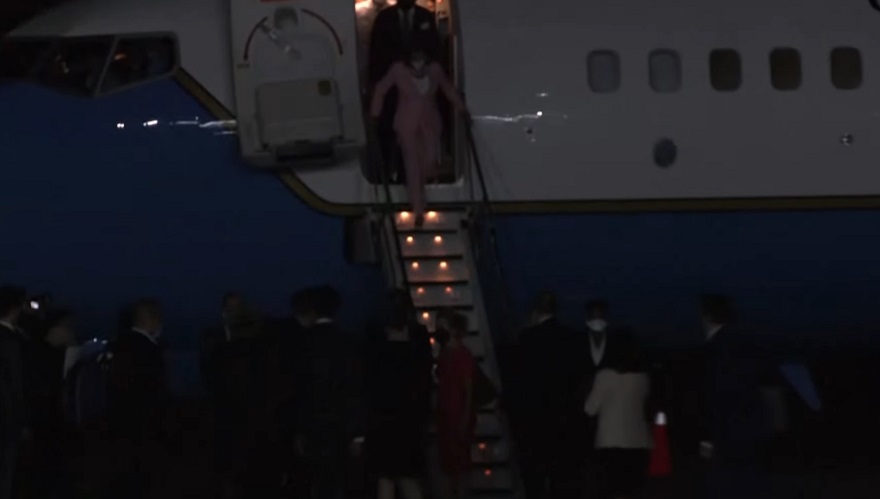 The US reportedly has its own warships, including an aircraft carrier, in the water east of Taiwan.

“Over the U.S. House Speaker Pelosi’s potential visit to Taiwan, Chinese side has repeatedly made clear our firm opposition to the visit,” Chinese Defense Ministry Spokesperson Senior Colonel Tan Kefei said in a statement.

“As the ‘third most important figure’ of the U.S. government, if Speaker Pelosi visits Taiwan, the move will seriously violate the one-China principle and the provisions in the three China-U.S. joint communiques, severely endanger China’s sovereignty and territorial integrity,” he cautioned. “It will have a critically negative impact on the political foundation of China-U.S. relations, and is bound to cause extremely serious harm to the relations between the two countries and their militaries, and lead to further escalation of tension across the Taiwan Straits.”

The situation with Pelosi’s arrival is ongoing and this story will be updated as more information becomes available. 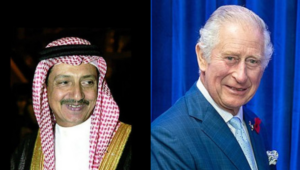