'Anybody with a brain could have seen this coming,' Liberty Counsel founder Mat Staver told Timcast

The $10.3 million settlement is on behalf of more than 500 current and former health care workers who were denied religious exemptions.

Liberty Counsel brought the lawsuit against NorthShore University HealthSystem, which is located in the Chicago metropolitan area. Workers are able to receive a payout if they were terminated or resigned for declining to receive a COVID-19 vaccine, or if they were coerced into being vaccinated under threat of losing their job.

“This settlement is a great victory for people’s rights to object to experimental shots. And it should be a wake up call for every employer that, like NorthShore, forced their employees to choose between the job or the jab,” Founder and Chairman of Liberty Counsel Mat Staver told Timcast in an interview. “I think it should also be an encouragement for employees to stand up to this overreach and abuse of their rights.”

NorthShore estimates that roughly 204 individuals complied with the vaccination requirement, and 269 were discharged or resigned based on their religious declination of the vaccine.

Staver said what he finds most surprising is that amidst a nationwide worker shortage, healthcare facilities chose to demonize employees, threaten their jobs, and violate their rights.

And then, the only thing that changed is a mandate that these employers, including NorthShore, gave only one option, and that is the jab or the job. And they abused these people who are healthcare heroes, and they insisted that if they didn’t get the shot, despite the religious objections, they would be terminated. And they terminated these people.

As a result, these employers are suffering because there are hospital floors and beds that are not being used — not because they’re overcrowded, but because they don’t have the staff anymore.

Anybody with a brain could have seen this coming. And yet they were so ideologically blinded by the COVID shot propaganda from the CDC and FDA that they went down this unlawful road to terminate their employees.” 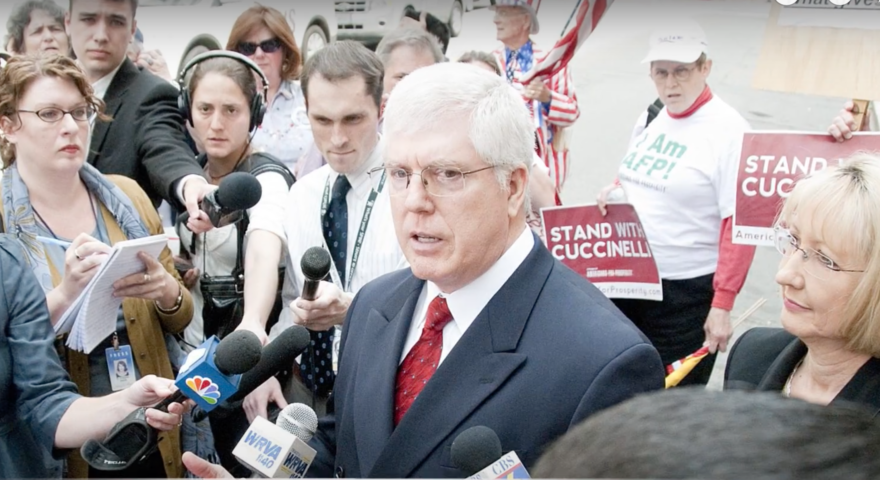 The NorthShore settlement is the first of its kind against — a successful lawsuit against an employer who denied religious exemptions to a vaccine mandate. But, Staver says we should expect more.

“Every case is an extra block in the wall as we’re building our freedom and constructing the foundation of protection,” he said.

Private sector workers are not the only individuals tasked with choosing between taking the COVID vaccine or suffering a loss of employment. President Joe Biden ordered the U.S. military to begin taking steps toward a vaccine mandate in July 2021.

Staver said the laws that govern religious exemptions to vaccine mandates in the private sector are also applicable to the military. He noted that the NorthShore settlement “sends a message that there are federal laws that must be complied with” even in the context of the U.S. military.

Staver noted that there have already been class-wide injunctions against the U.S. Navy, Air Force, and Space Force. He anticipates the Marines will see injunctions in the near future.

“And then we’re moving forward with the Coast Guard, as well as the United States Army for classwide injunctions,” he stated. “I think it’s just a matter of when — not if — we’ll get these class-wide protections. I think it’s very clear from the case law that forced COVID shots, whether it be in the military or the place of employment, are unlawful.”

NorthShore employees who were terminated for refusing the vaccine because of religious reasons will be eligible for rehire — as long as they apply within 90 days of the settlement’s court approval — and they will retain their prior seniority level. NorthShore will also be required to change its “no religious accommodations” policy to make it consistent with the law and to provide religious accommodations for every position across its entire healthcare system.

Staver indicated the possibility that this legal victory will spur additional lawsuits from private sector attorneys who specialize in employment law.

Staver says that anyone whose employer has mandated COVID-19 vaccination as a condition of employment can go to Liberty Council’s website and reach out to the firm to discuss their options for litigation.

Editor’s Note: A previous version of this article did not include comments provided to Timcast by Mat Staver. 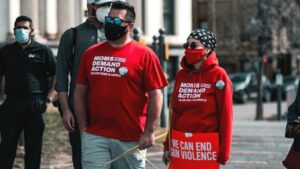