Legislators Say Biden May Have Profited Through His Son Hunter

A group of House Republicans is pressing President Biden to provide documents that will shed light on the level of his involvement in the sale of oil from the United States Strategic Petroleum Reserve (SPR) to a company with ties to his son.

“In the past few days, it has come to our attention that you, acting as President of the United States, participated in the sale of oil from the US Strategic Petroleum Reserve to a company with financial ties t0 your son, Hunter Biden,” the GOP lawmakers wrote in a letter to the White House. “These allegations constitute an unethical and potentially illegal abuse of the powers of the office of the President of the United States.”

The oil was sold to Unipec, which is a trading subsidiary of the Chinese corporation Sinopec. 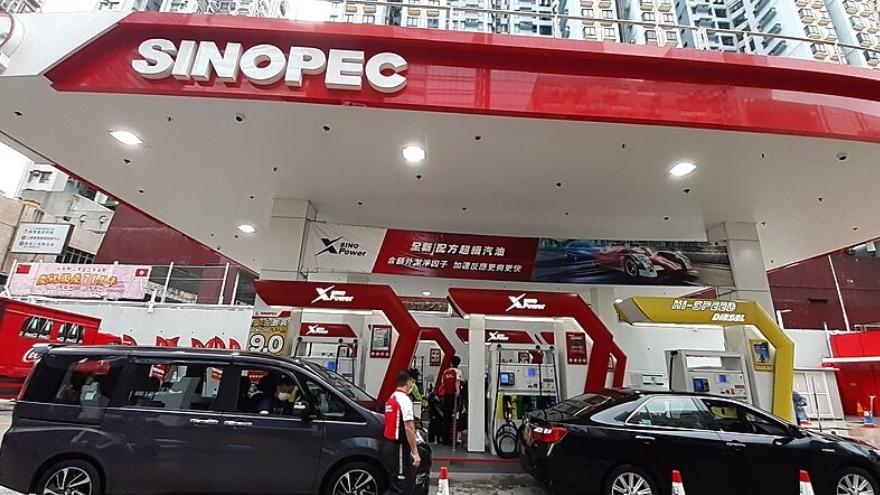 Sinopec is tied to Hunter Biden, whose private equity firm Bohai Harvest RST (BHR) Partners bought a $1.7 billion stake in the company in 2015.

Though Hunter’s lawyer told the New York Times in November of 2021 that Hunter no longer held any interest — directly or indirectly — in the company, as of March 2022 both Chinese and American records still list Hunter Biden as a 10 percent owner of the Chinese government-linked investment firm.

“The purpose of the SPR is ‘primarily to reduce the impact of disruptions in supplies of petroleum products’ and supply crude oil to Americans during times of national emergency,” the lawmakers wrote. “The oil within the Strategic Petroleum Reserve was intended for the American people, not for adversarial countries, and certainly not to make the Biden Family richer at a time when our citizens are paying almost $5.00 a gallon for gasoline and $6.00 for diesel.”

A former deputy general counsel for energy policy with the U.S. Department of Energy called Biden’s sale of oil from America’s strategic reserve illegal and stated that it “harms our national security.”

The group of GOP lawmakers asked the White House to direct:

1. Janet Yellen, Secretary of the Treasury, to provide all Suspicious Activity Reports (SAR) regarding Hunter Biden and all companies linked to him

3. White House Chief of Staff Ronald Klain to release all communications — as required under the Presidential Records Act of 1978 — between Biden and Hunter Biden from Jan., 21, 2021 pertaining to any communication regarding oil, China, Sinopec, Unipec, Bank of China Limited, BHR Partners, and Hunter’s overseas business dealings.

They have requested to receive the information by no later than July 25, 2022. 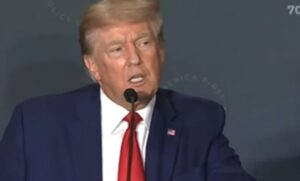 Trump Calls for Convicted Drug Dealers to Be Sentenced to Death: 'Execute a Drug Dealer and You’ll Save 500 Lives'