State officials may now only invest funds in a manner that prioritizes the maximum return for investors, without considering political factors

Florida Gov. Ron DeSantis and Trustees of the State Board of Administration (SBA) passed a resolution that directs the state’s fund managers to invest “without considering the ideological agenda of the environmental, social, and corporate governance (ESG) movement,” officials announced Aug. 23.

Desantis is the head of the SBA, which manages more than 30 funds including the state’s Retirement System Pension Plan and Florida Hurricane Catastrophe Fund. According to a May report, the SBA managed more than $240 million.

“Corporate power has increasingly been utilized to impose an ideological agenda on the American people through the perversion of financial investment priorities under the euphemistic banners of environmental, social, and corporate governance and diversity, inclusion, and equity,” Governor Ron DeSantis said in a statement. “With the resolution we passed today, the tax dollars and proxy votes of the people of Florida will no longer be commandeered by Wall Street financial firms and used to implement policies through the board room that Floridians reject at the ballot box. We are reasserting the authority of republican governance over corporate dominance and we are prioritizing the financial security of the people of Florida over whimsical notions of a utopian tomorrow.” 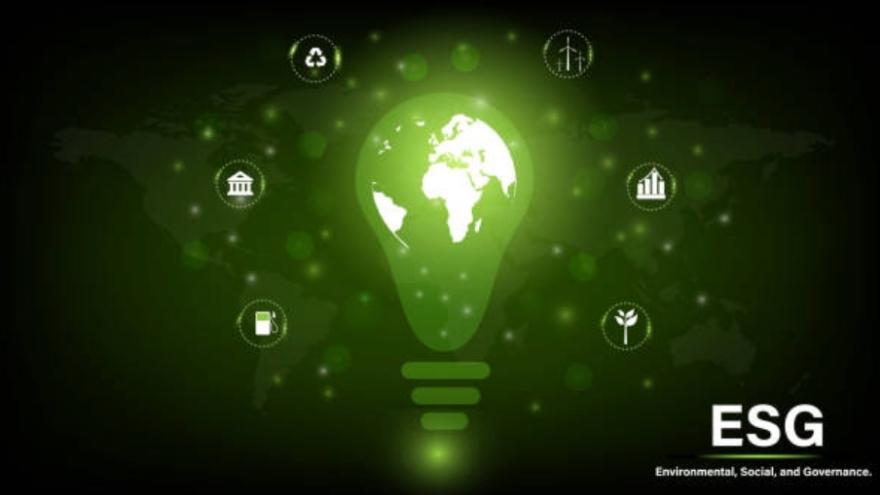 According to Diligent, issues under the categories of environmental, social, and governance, include:

Preservation of our natural world

Consideration of humans and our interdependencies

Board of directors and its makeup

The way organizations are objectively evaluated against various sustainability metrics is with an ESG Score, which is assigned to a company, fund, or security, based on how they perform within each of those three criteria.

America’s shift to ESG scores has been controversial, as under this system corporate decision-making incentivizes investment and policy implementation based on a singular political view, rather than the stated interests of individuals, employees, and/or voters.

According to Florida’s resolution, the state can only invest funds in a manner that prioritizes the maximum return for investors, without nonpecuniary beliefs or political factors considered.

This latest move by Florida officials follows action taken last December, when the state reclaimed proxy voting authority from large financial firms to “ensure that the decisions made by these civil servants on behalf of the people of Florida are in accordance with the voters’ values as expressed through the democratic process rather than blindly in lockstep with the ESG mania taking hold of Wall Street and Washington,” state leaders said in the announcement. 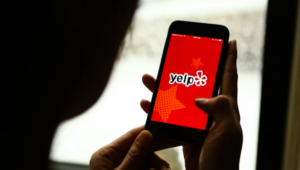