Over 100 protestors gathered in the Bushwick community of Brooklyn, New York, on Sept. 8 to march against LGBTQ hate.

The demonstration comes days after two customers were attacked inside a Brooklyn bodega on Broadway near Halsey St. The men were robbed of their cash and iPhones and injured with a broken glass bottle and a screwdriver.

One of the victims, who identifies as gay, was reportedly called a “f*****” by one of the assailants. The attack is currently being investigated by the New York Police Department’s Hate Crimes Task Force.

A number of protestors at the march spoke with Timcast about their frustrations, the goals of their protest, and their reaction to seeing police officers at the demonstration. 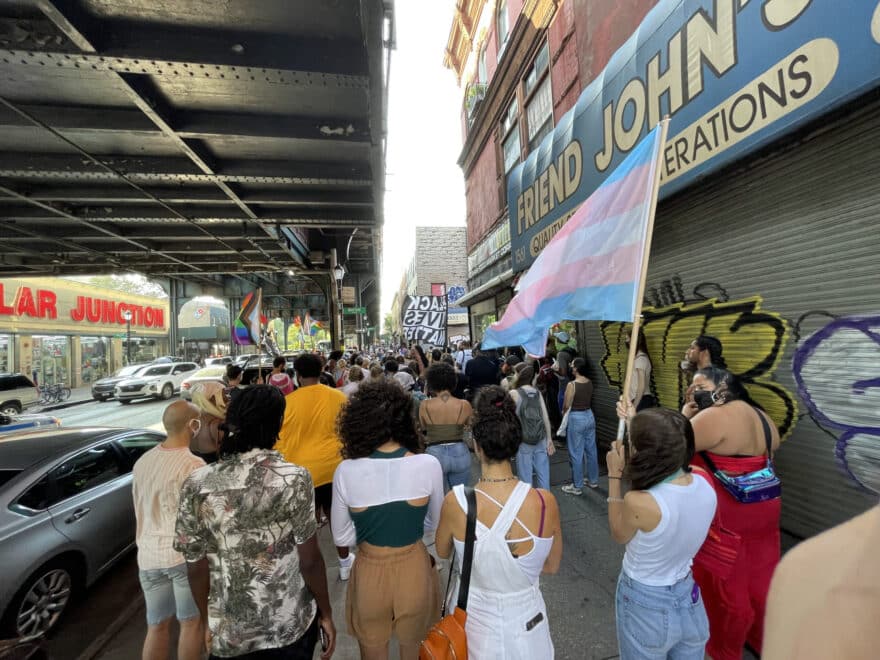 “The bodega workers didn’t really do anything to support [the victims]. They also just told them to leave their premises while they were stabbed,” said one protestor. “Luckily, our two queer allies made it to safety and got help by finding someone in the road that would help them; they were all bloody and everything.”

He said he would like to see the community come together to show solidarity, but on a larger scale he hopes for “some kind of reform for mostly our trans brothers and sisters.”

“We shouldn’t have to be on the streets fighting for our lives,” said a woman holding a bisexual flag.

When asked for her comments regarding police presence at the march, she said that she didn’t like that officers were there.

“I don’t trust the police,” she said. “I haven’t had a good experience with them.”

“I don’t think the police need to be here right now,” another attendant said. “I think that their presence is just escalating everything … I don’t see why they’re here at this moment. And I don’t think they’re part of any solution or anything.

A transgender woman at the protest said she couldn’t condemn the police completely.

She added: “I’m here to support my trans sisters, my gay brothers, and any crime against one of our own — even if I didn’t know them personally — it’s a crime against my family.” 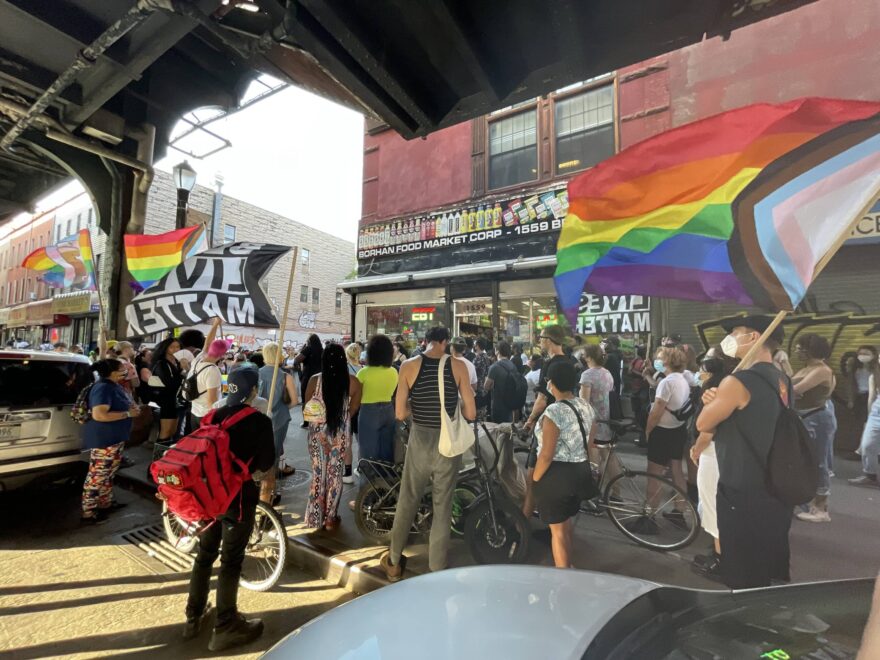 The event was promoted on Twitter by New York State Senator Julia Salazar, who represents the 18th senate district where the crime occurred.

“Hatred and bigotry have no place in Bushwick,” she wrote.

As of Wednesday, both victims were in stable condition.

Anyone with information about the incident can reach out confidentially to Crime Stoppers at (800) 577-TIPS. 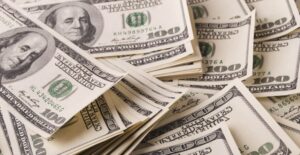