Twitter’s new owner Elon Musk is polling users about whether or not he should reinstate accounts that were previously banned from the platform.

As of Wednesday afternoon, the poll had over 1.5 million votes.

Should Twitter offer a general amnesty to suspended accounts, provided that they have not broken the law or engaged in egregious spam?

Musk recently polled users about reinstating the account belonging to former President Donald Trump — and did so almost immediately after the poll ended.

“The people have spoken. Trump will be reinstated. Vox Populi, Vox Dei,” Musk tweeted. The Latin phrase he used translates to “the voice of the people is the voice of God.”

“New Twitter policy is freedom of speech, but not freedom of reach. Negative/hate tweets will be max deboosted & demonetized, so no ads or other revenue to Twitter. You won’t find the tweet unless you specifically seek it out, which is no different from rest of Internet,” Musk tweeted before announcing that Kathy Griffin, Jordan Peterson, and the Babylon Bee were reinstated.

Musk has also reinstated the personal account of Rep. Marjorie Taylor Greene, which was permanently banned in January for posting Vaccine Adverse Event Reporting System (VAERS) data from the Centers for Disease Control and Prevention.

Project Veritas and many others have since been reinstated as well. However, Musk has said that he will not reinstate Alex Jones, due to personal offense about his comments regarding Sandy Hook.

What do third party statements have to do with the rules of Twitter?

Either there are objective rules or we live under the whims of billionaires, which obviously is the case. https://t.co/KUOMcnwpIo

Jones was not originally banned from the platform over Sandy Hook, but for confronting journalist Oliver Darcy in person. 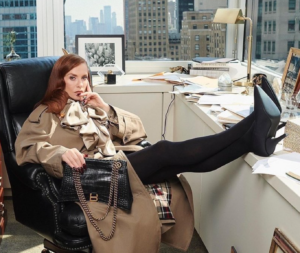